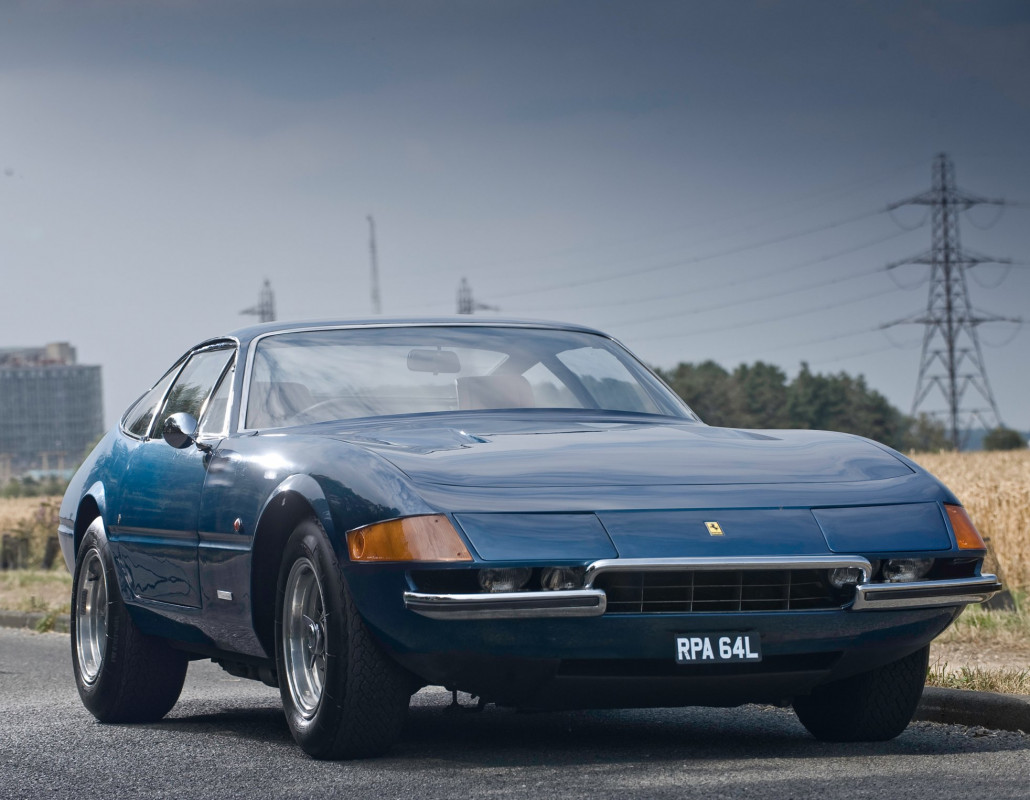 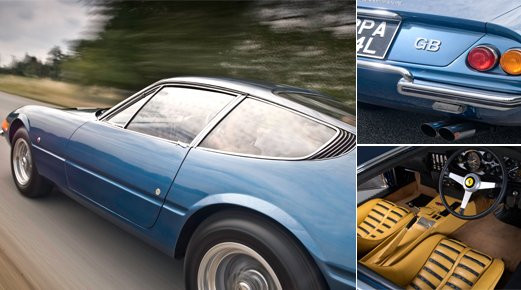 Fit for a Prince: Ferrari Daytona up for Auction

A Ferrari once driven by the Prince of Wales is being auctioned in the UK – with the car expected to fetch up to £210,000.

One of only 1,400 models made, and only 158 in right-hand drive, the metallic blue Ferrari Daytona was loaned to the Prince for one week in 1973 – the same year of its production. It was then sold in July of the same year for £9,250.

The Ferrari 365 GTB/4 Daytona, which is being sold by Historics at Brooklands – an auction house for historic, classic and sports autombiles – was at the time of its production the world’s fastest production car with a top speed of 175mph.

The car recently appeared on an episode of BBC television program “Top Gear”, in which presenter Richard Hammond drove it along the Mediterannean riviera from Portofino to Saint-Tropez while his co-host James May raced him in a speedboat.