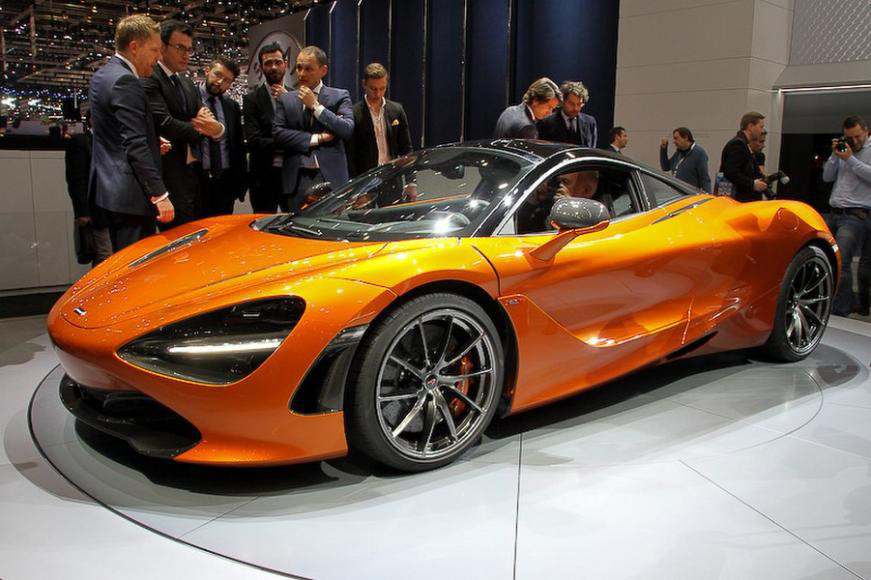 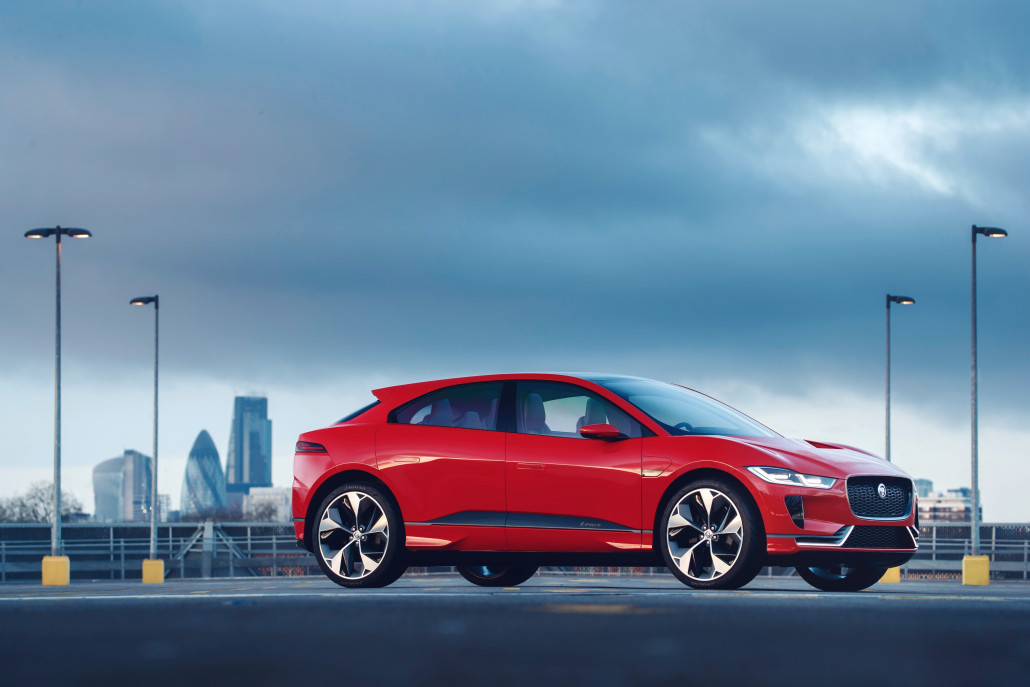 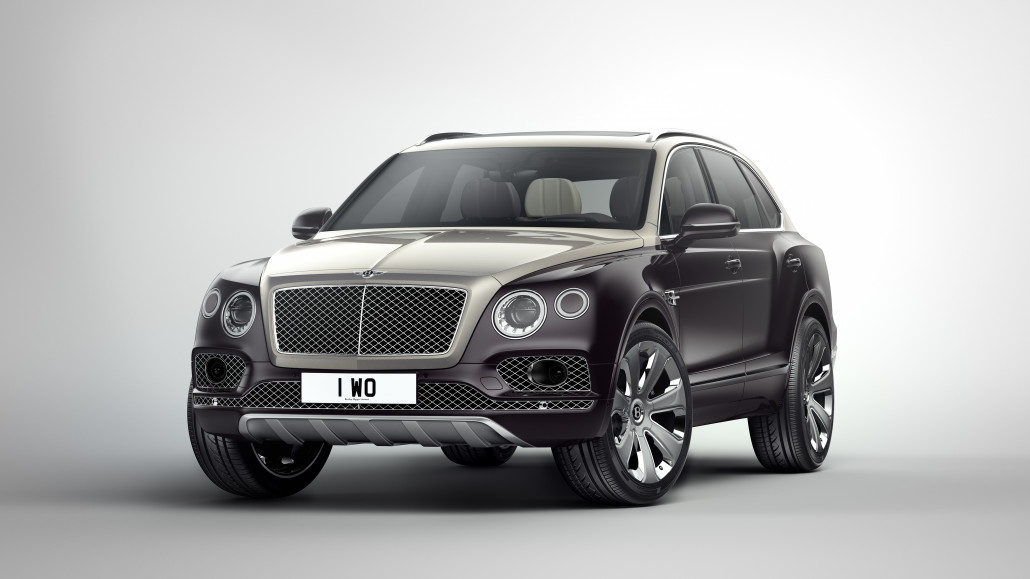 Five of the Best from the Geneva Motor Show

One of the most eagerly awaited car shows of the year is currently in full flow in Geneva, Switzerland, and we’ve taken the opportunity to highlight five of the most eye-catching new launches taking place at the event.

As has become the norm at the prestigious car show, there’s been a huge variety of unveilings, including models set to hit the roads across 2018 along with innovative concepts that push the boundaries of creativity. Our list offers a balance of both.

Taking the very definition of a supercar to the next level, this stunning launch from British carmakers McLaren Automotive can sprint from 0 to 100 km/hr in an eye-popping 2.8 seconds. But it’s the car’s interior technology that truly sets it apart. Boasting a dozen more sensors than its predecessor, the car even has accelerometers in the wheel hubs and pressure transducers in the suspension lines, with all of this information fed to an onboard computer which then processes it to adjust the driving dynamics in real time for optimum performance.

The 2018 Porsche 911 GT3 is a track monster powered by a naturally aspirated 4.0-litre flat-six from a race car and comes with a bona fide manual transmission, as opposed to the previous generation GT3 which only housed a seven-speed dual-clutch PDK gearbox. The new version can go from 0-60 mph in 3.2 seconds and on to a 197 mph top speed. As for styling, the new GT3 has a carbon-fibre rear wing, lightweight front fascia and spoiler elements on the outside and steering wheel from the 918 Spyder and a choice of three sets of performance seats on the inside.

Koenigsegg debuted the Regera concept car at Geneva in 2015 and the first production models  are currently on display at this year’s event, boasting a quintessentially British racing green tinted clear coat on top of the car’s carbon fibre body panels. The hypercar also has carbon fibre wheels to match the bodywork and some advanced aero-dynanics, including a new top-mounted rear wing. On the inside, the cabin features saddle brown-coloured leather that covers the steering wheel, seats, doors, and stretches over the dashboard and rear wall. As for performance, it is powered by a 5.0-liter twin-turbo V8 engine which is supported by three electric motors to produce a combined power of 1500 horsepower, enabling 0 to 300 km/h (186mph) in just 10 seconds and a top speed of somewhere north of the 250mph mark.

One of the most eye-catching concept models on display in Geneva is the I-PACE from Jaguar. Making its European debut, the electric I-Pace concept boasts a brand new livery colour, named as ‘Phantom Red’ and heralds the start of a new era for Jaguar as the brand’s first-ever electric vehicle. Jaguar’s engineering and design teams have torn up the rule book to create the car’s bespoke electric architecture, matched with dramatic design. The result is a no-compromise smart, five seat sports car and a performance SUV all in one.