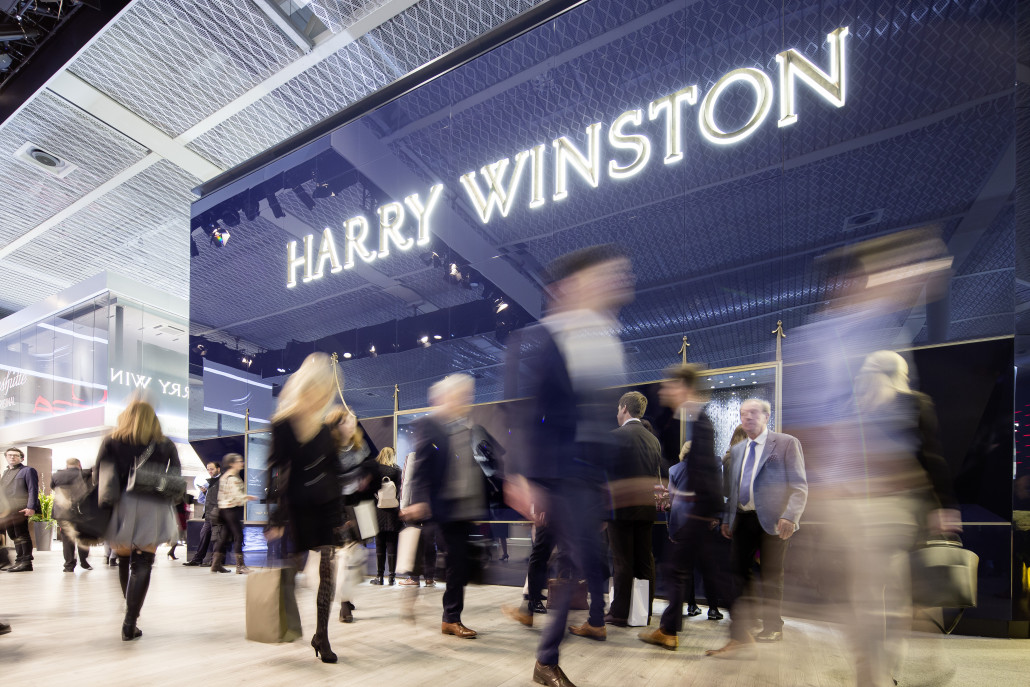 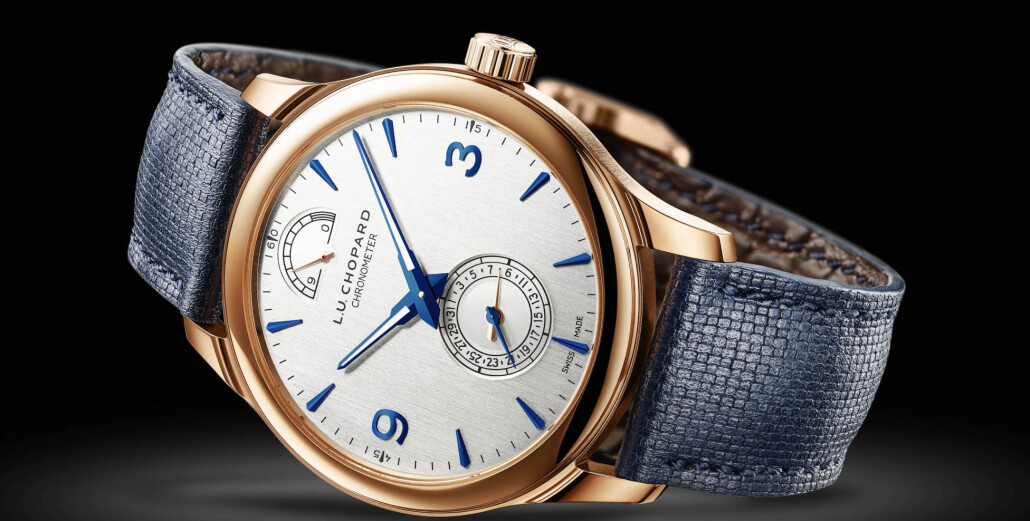 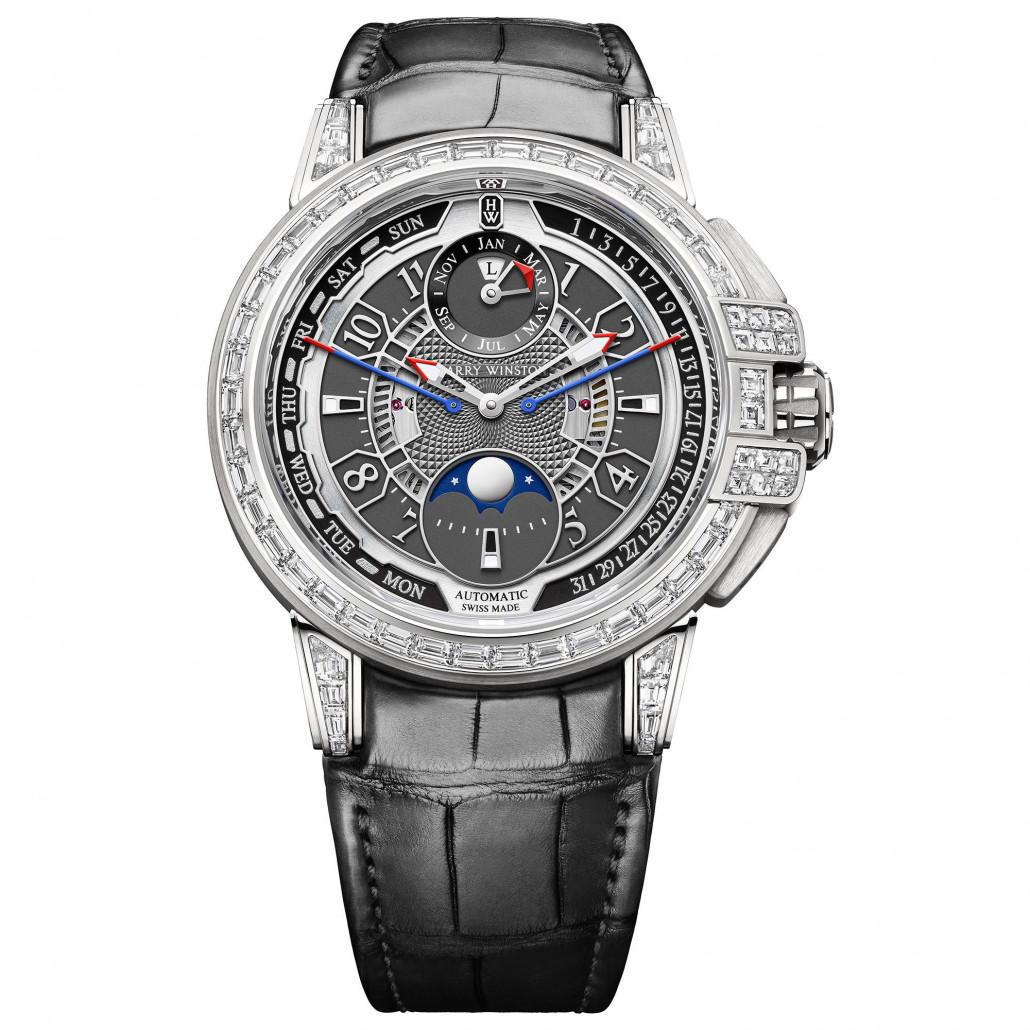 Five of the Best Watches from BaselWorld 2018

Baselworld is one of the most dazzling events on the horological landscape and this year’s edition was as gloriously action-packed as ever. More than 2,000 exhibitors from over 45 countries descended on Messe Basel in Switzerland for the week-long cavalcade of movements, bezels, complications, hairsprings and tourbillons.

With all this brilliance whirring about, the actual watches on display can get somewhat lost amid the general haze. So with this in mind, we’ve picked out five of the most eye-catching watches unveiled at BaselWorld 2018, which came to a close at the end of March.

Spurred by the success of its new design for the L.U.C XP and XPS collections last year, Swiss brand Chopard has extended this aesthetic to another of the renowned models from its L.U.C collection, the L.U.C Quattro. At the heart of the watch beats one of the original movements developed and produced by Chopard, the Calibre 98.01-L. Its two pairs of stacked barrels endow this certified chronometer with a maximum 216 hours of autonomy, while keeping it slim at just 3.7mm.

The L.U.C Quattro also features a vertical silver-toned dial swept over by a set of blued hands, which makes a chic match with the 18-karat rose gold case. Its case band is satin-brushed, its bezel polished and its back hand-engraved, and it also comes with a strap made of blue calfskin leather with an alligator leather lining. The watch comes in a limited edition of 50 pieces, priced at £20,300

This year, Harry Winston marked the 20th anniversary of its sporty Ocean Collection (until now dedicated to women), with new contemporary timepieces that combine signature bi-retrograde displays and off-centred hours and minutes.

Priced at £45,700, the new Ocean Biretrograde Perpetual Calendar Automatic designed for men this year, offers a spectacle of functions in different colours inside the case, with components visible on different strata inside the highly constructed timepiece, shown in either rose or white gold. A limited anniversary edition of 20 is also planned in white gold with baguette-cut diamonds set into the bezel and lugs.

BaselWold was the stage for the eagerly awaited launch of the new Tag Heuer and Bamford Watch Department collaborative timepiece. A step on from the relationship Tag and Bamford announced last year, this new take on the Monaco is the first collaborative effort between the two brands.

The watch is made from carbon fibre and is a move away from Tag’s traditional design codes, thanks to the visually arresting luminescent Aquablue visual cues for the chronograph subdial counters, minute track  and date against a black dial. Additionally, the watch is created in a solid carbon case. Limited to just 500 pieces, it’s available exclusively from Tag Heuer outlets from July, retailing at £6,600,

Swiss watch brand Hublot are official timekeepers of the 2018 FIFA World Cup, and have produced this exclusive smart watch for the tournament – available to all its referees, with an additional 500 going on sale when the tournament begins.

Among its innovative, high-tech features, it will announce the start of every match during the tournament 15 minutes before kick-off, show yellow and red cards as they happen and even vibrate and show the word "GOAL" in large letters every time a goal is scored. It comes complete with a set of customised dials for each competing nation, and is even equipped with goal line technology to help the refs. The watch comes with a retail price of £4,500.

A cult classic, the Patek Philippe Golden Ellipse watch celebrates five decades of existence this year. And to honour the 50th anniversary, Patek released two special versions of the Golden Ellipse watch at Baselworld 2018. The first of the two Golden Ellipse watches comes in platinum and features both engraving and enameling techniques. Limited to only 100 pieces, it houses a black enamel dial as a backdrop to a manually engraved white gold plate. The elaborate decoration features Patek’s iconic Calatrava cross at its centre and took a master engraver hours to complete. T

The second 50th anniversary watch has a warm rose gold hue that serves as the perfect contrast to the black sunburst dial. Sitting on the dark dial are rose gold applied hour markers and cheveu-style hands. Completing the dapper style of the watch is a shiny black alligator strap with square scales and a rose gold buckle. Both watches are priced at £69,450.