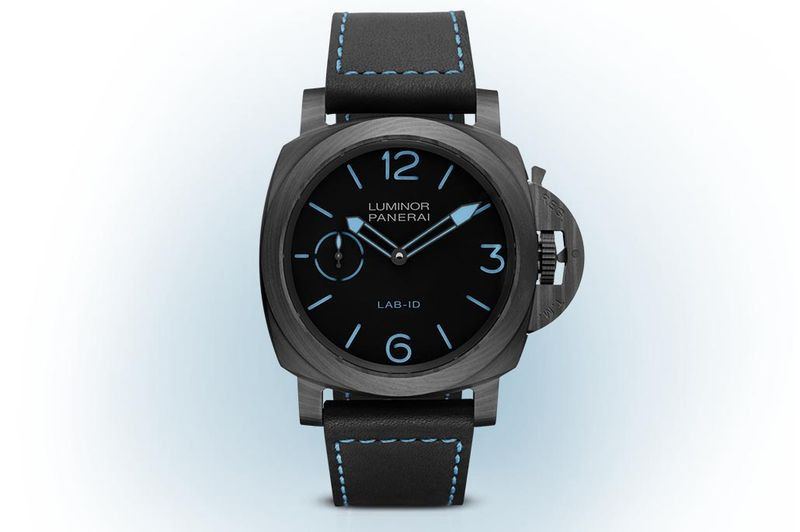 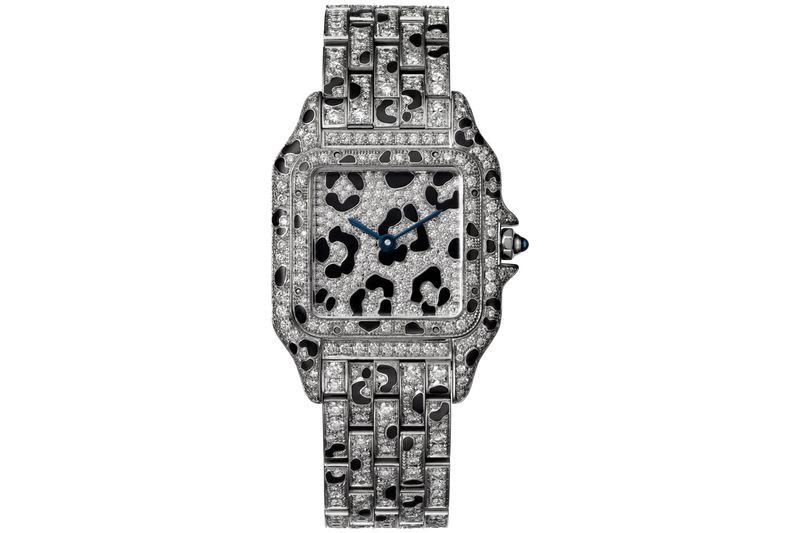 As the centrepiece event of the year for the watch industry, whittling down all of the timepieces to debut at the 2017 SIHH fair to just five of the best is an unenviable task - but we’ve given it our best effort.

Whether or not you agree with our pick is another matter, but one thing that can’t be denied is that the five timepieces presented below are some of the most beautiful and innovative on the market today. And so without further adieu, here is our choice.

A twist on Cartier’s "panthère" range of timepieces that the iconic French brand have high hopes for in 2017, this stunning diamond-and-white-gold-and-black-enamel watch grabbed plenty of attention in Geneva. Simple and classically elegant, the diamond-encrusted models  are evidence of Cartier’s efforts to innovate while staying loyal to their well-established design ethos. Pricing is available upon request.

Montblanc’s reputation has extended far beyond beautiful pens in recent years, with the brand having created a large number of eye-catching timepieces too, culminating in the Watch of the Year award in 2016. Now they have come out with the eye-catching TimeWalker series, an athletic looking watch range aimed at the men’s market. The standout model in the collection is the limited edition TimeWalker Chronograph 1000, a titanium chronograph that can mechanically measure time accurately to the 1000th of a second –an extremely rare feature in the watch world and a key reason why it will set you back a cool €175,000.

This magnificent limited edition watch is made from carbotech, a material typically used in car production that is created through a process of fusing many layers of carbon under high pressure. According to Panerai, it is lighter and more stress-resistant than titanium. The watch’s dial comprises tiny black nanotubes, which absorb light and create the appearance of a black that is even darker than a normal black. Other notable features include brilliant blue Super-LumiNova numbers and hands – a first for the Italian watch brand. Limited to just 50 pieces, each of which comes with a price tag of just under €47,000.

Piaget’s renowned Altiplano line is now into its sixth decade and the Swiss watchmakers behind it are certainly marking the anniversary in style. This new model features a host of new colours along with dials in hard stones such as opal and turquoise. Furthermore, for the very first time, an Altiplano timepiece has received a tourbillon – a flying one, no less, that shares space with an off-centre hours-and-minutes, both of which are embedded in a hand- guillochéd dial and pressed into a 4.6mm-thick new movement. But that’s not all. The watch also houses 48 baguette-cut diamonds around the bezel and more brilliant-cut diamonds throughout. This beautiful piece will cost you a cool €179,000.

SIHH 2017 was notable for its partnerships between luxury watch and car brands, and one of the most striking collaborations was Parmigiani Fleurier and Bugatti. The two have worked together before many times, but this is perhaps the zenith of their relationshop.  This new timepiece boasts a large tachymeter that is scaled to track the speed of a Bugatti car,plus a small tachymeter near 3 o'clock that is scaled to measure the speed of a human running. It’s a quirky feature that perhaps demonstrates technological innovation more than utilitarian benefits, but that doesn’t prevent it being one of the most exceptional and well received unveilings this year. This creation is yours for €21,428.