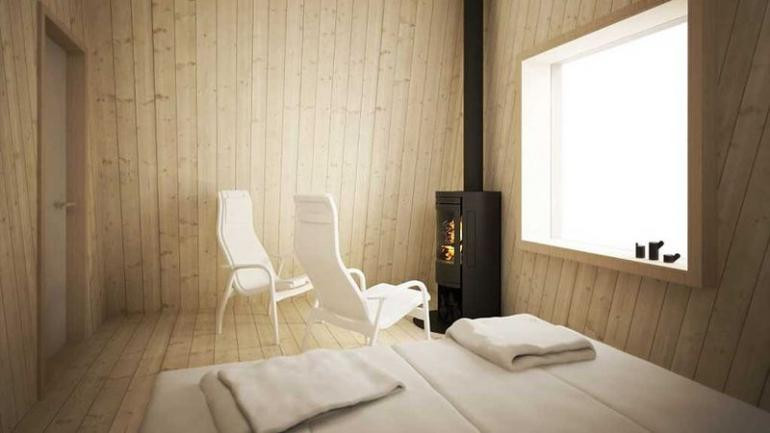 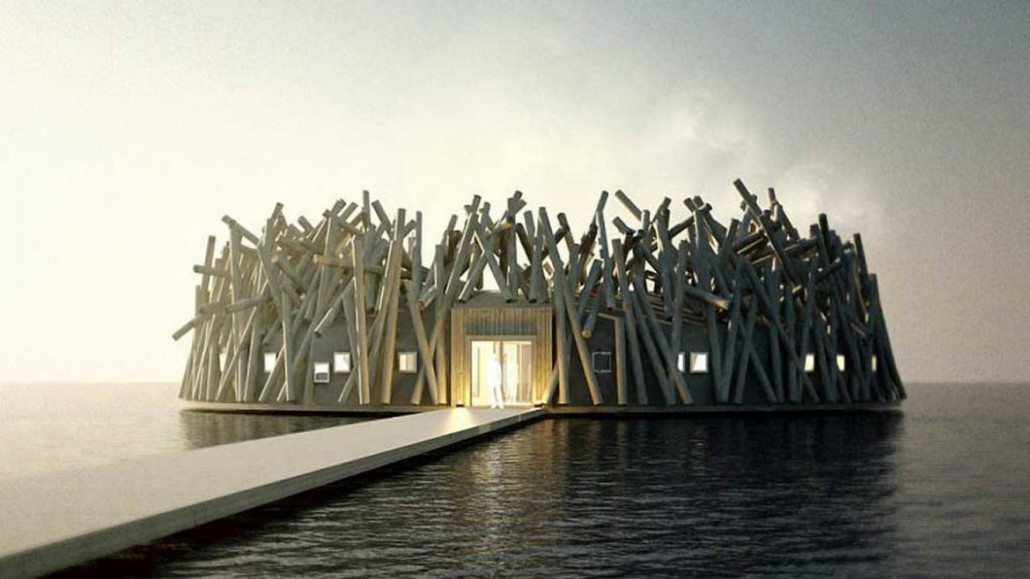 Unusual hotel designs are no new thing, but some catch the eye more than others – and a new development being built on the Swedish Lapland certainly falls into that category.

Called the Artic Bath Hotel and Spa, the property is designed to float atop the Luke river during the warmer summer months and freeze in its place as the temperatures drop during more inclement times of the year.

Accommodation will come in the form of six minimalistic cabins, each of which are created out of logs that float or stand still depending on the season.

Other unique feature will include a sumptuous bath that sits in the centre of the circular complex and heated to four degrees to make it bearable to more intrepid visitors.

There will also be a lounge area with decks that are perfect for gazing at the Northern lights, along with spas and saunas for indulgent relaxation.

The quirky property is a result of a collaboration between travel agency Off the Travel, which will run expeditions to the hotel, and the design firm behind Sweden’s famed Treehotel.

The Artic Bath Hotel and Spa is slated to open its doors to guests in 2018.