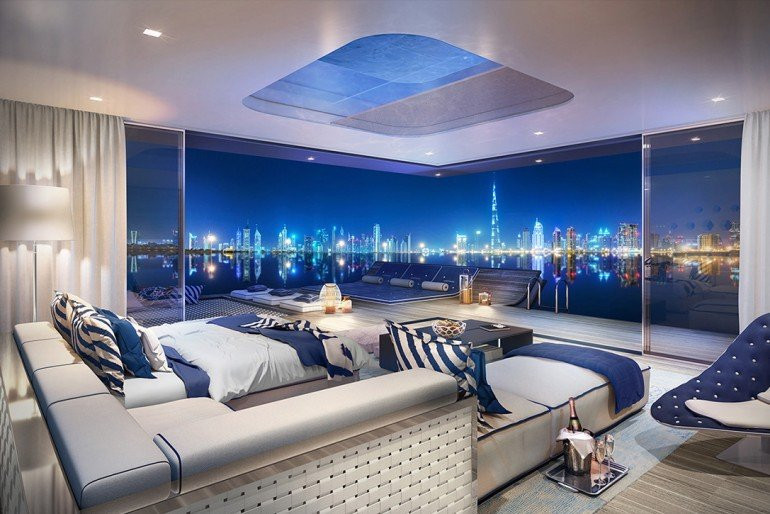 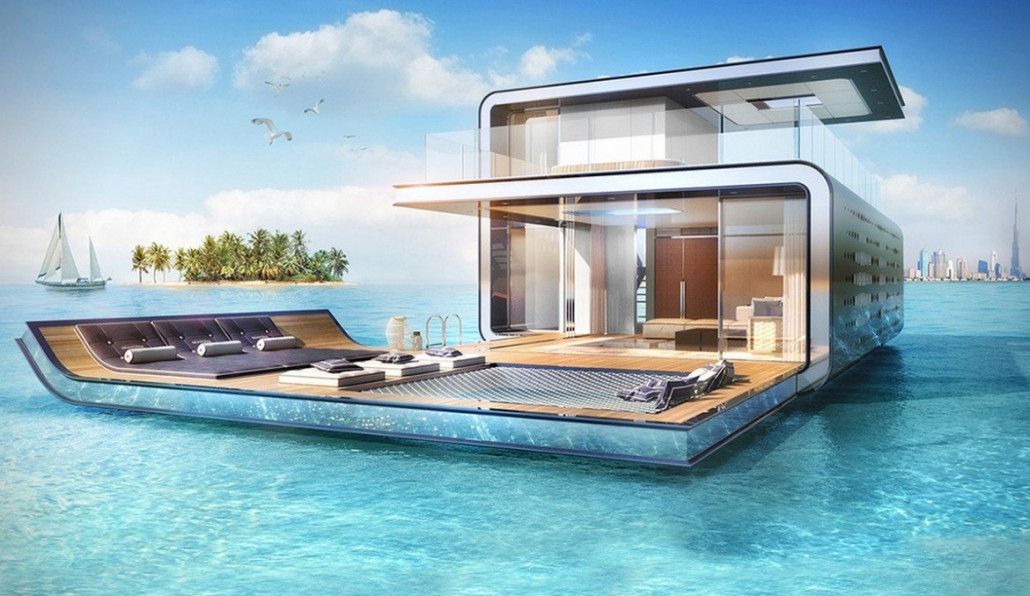 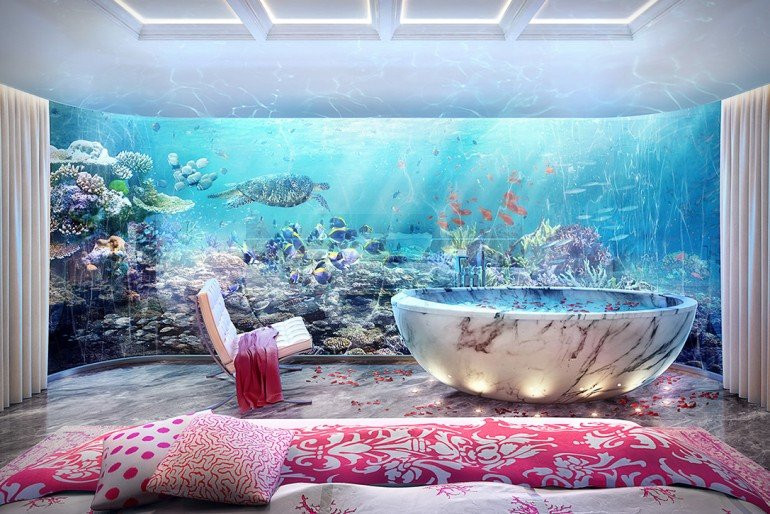 Floating Villas with Underwater Rooms to be Built in Dubai

A collection of partially-underwater floating homes have been constructed in the Heart of Europe – a chain of islands that form part of The World cluster of islands off the coast of Dubai.

Called the Floating Seahorse houses, they are the brainchild of design firm Kleindienst Group and feature an underwater bedroom and bathroom.

There’s also a 500-square-foot coral garden outside the window where you can see seahorses going about their business in the Arabian Gulf.

On the upper levels of the homes are a spacious living room, Jacuzzi, minibar, shower and kitchen.

The makers hope to “create an artificial coral reef beneath the luxury retreats which will be a protected area in which seahorses can safely live and breed.”

A total of 60 Seahorses have already been sold, while the remaining 41 will be ready by October 2016.

Kleindienst Group say that 5,000 hours of research and 13,000 hours of design and engineering were spent on the project, which involved more than 200 designers, engineers and architects from 25 countries.