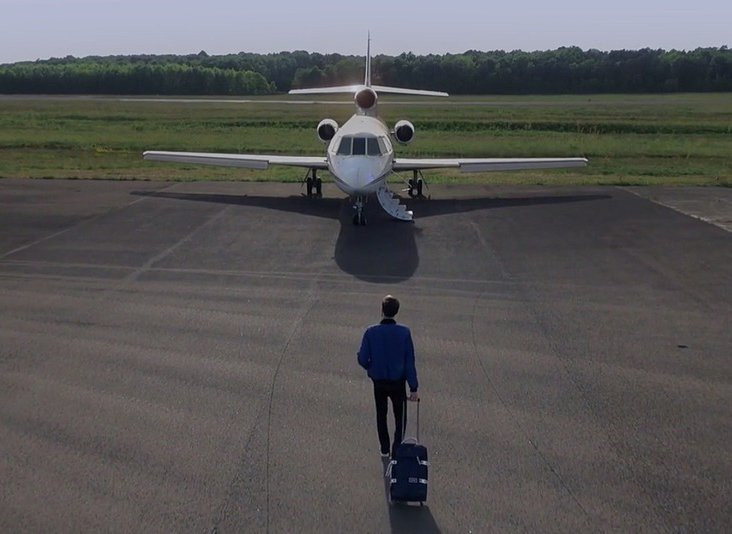 Fly by Private Jet to Cannes Film Festival with Uber

But Uber’s expansionist ambitions have remained unmoved and last week they were offering an ultra-luxurious service to its app-users in Paris and Nice by flying them to and from the Cannes Film Festival by private jet.

The ‘Uberjet’ service, which was available until Sunday May 18th and ran in partnership with Goodwill Private Jets, allowed users to book seats on private jet legs between the French capital and Nice airport, which lies 26km north of Cannes.

Passengers were picked up by car at their front door and dropped off on the red carpet in the heart of the Cannes action.

Users of UberJet could travel as individuals or as a group of four passengers with each flight – including car transfer – costing $6490 (split between all passengers).

Uber was founded by Travis Kalanick and Garrett Camp in San Francisco, California in 2009.