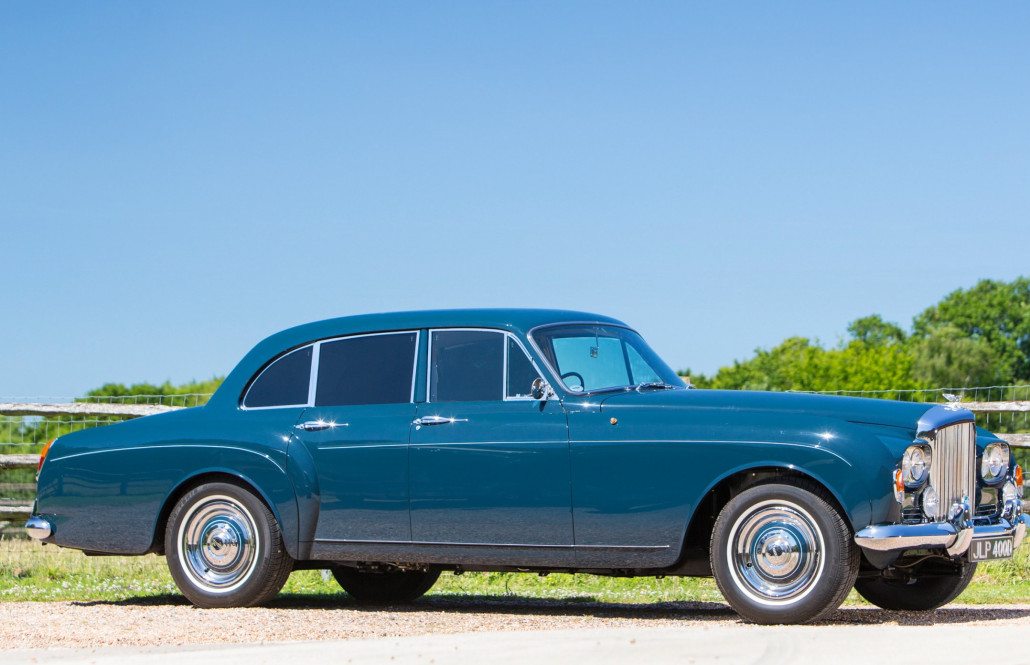 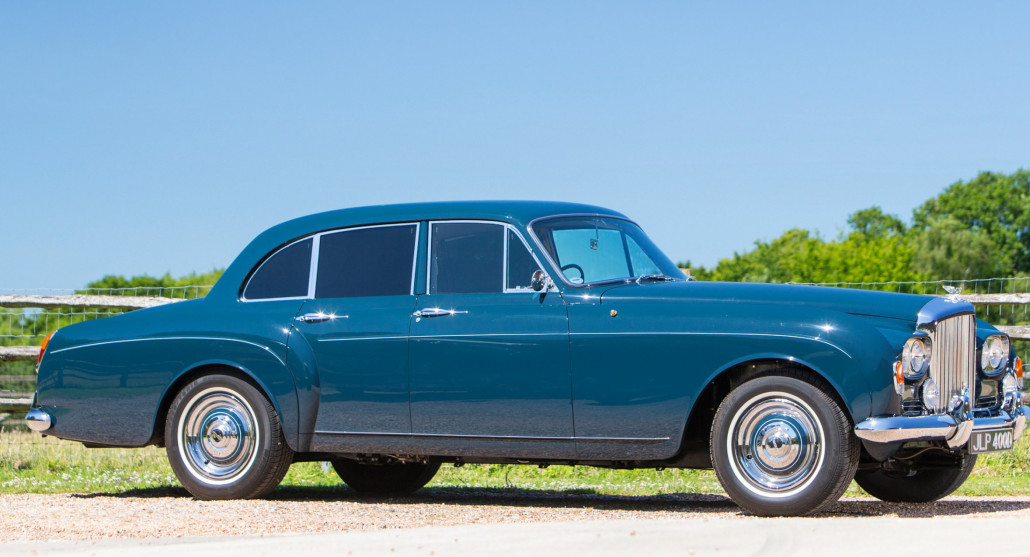 Former Keith Richards-Owned Bentley to be Sold at Auction

A Bentley previously owned by musician Keith Richards is to go under the hammer at the Goodwood Revival sale in Chichester, West Sussex this September.

The blue Bentley S3 Continental ‘Flying Spur’ was purchased new by the Rolling Stones icon in 1965 and is said to have later had it modified with a secret compartment for the concealment of illicit items.

In the heady days of the Rolling Stones’ early fame, the car not only transported the band to various parties and gigs, but also took them across Europe, and most famously, North Africa.

“It was a car meant to be driven fast at night,” Richards said, in his 2010 autobiography, Life. “My dark blue Bentley, my S3 Continental Flying Spur – an automobile of some rarity, one of a limited edition of 87.

“Having this car was already heading for trouble, breaking the rules of the establishment, driving a car I was definitely not born in to.”

Richards sold the car in 1978, and it has since changed hands just three times. Following a five-year restoration, it has been returned to its former glory and will be offered at the Goodwood sale with an estimate of £400,000-600,000.