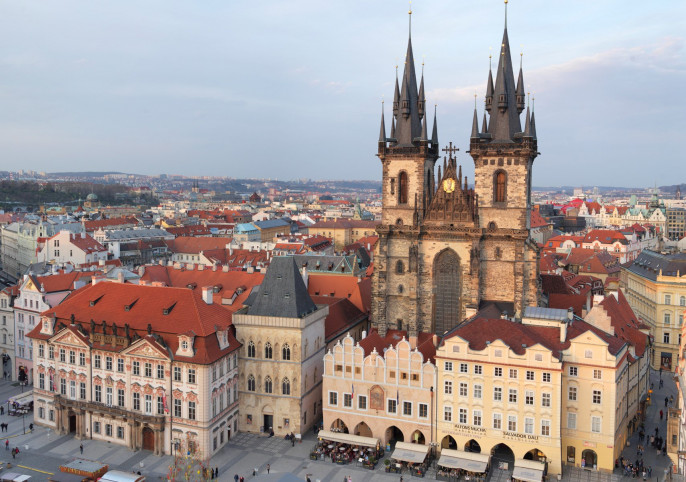 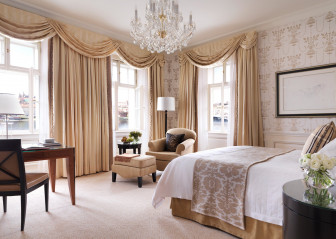 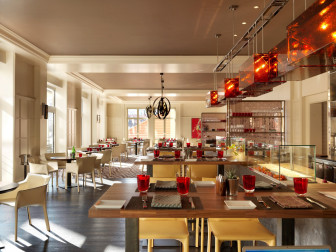 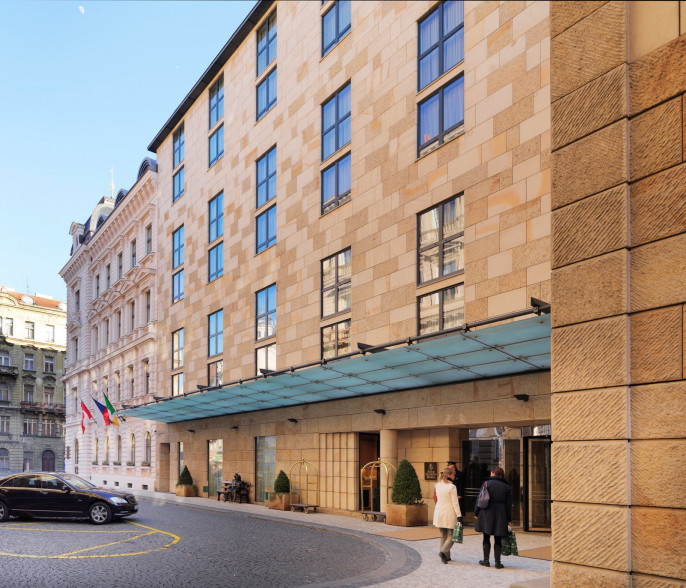 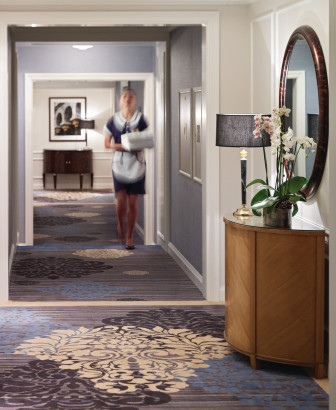 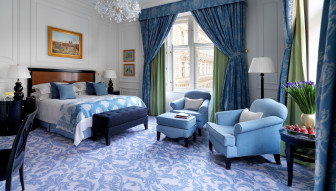 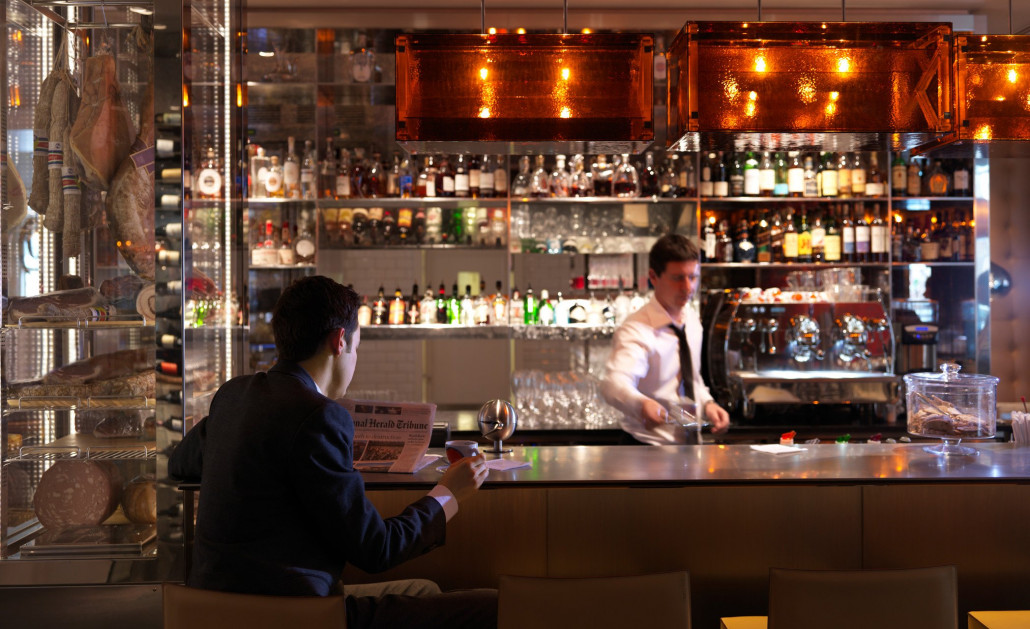 The famous red-roofed topography of Prague’s Old Town is one of Europe’s most striking man-made panoramas. And when the architect Dum a Mesto was commissioned to build a new luxury Four Seasons residence in the city at the turn of the century, his brief was to ensure the hotel fitted in effortlessly with its majestic surroundings.

It was a bold decision by the illustrious hotel brand, whose modern aesthetic is more closely associated with contemporary design, but the temptation to borrow from Prague’s grand history and distinctive architecture proved impossible to resist.

In 2001 the Four Seasons Prague opened its doors, located on the banks of the Vltava river, and just steps from many of the city’s major landmarks, including Charles Bridge and Prague Castle. An assembly of one new and three historic buildings – including a Baroque house on the site of a former laundry, a fish merchant’s house, and a factory – the hotel melds neo-Renaissance and classical architecture with interiors of limestone paneling, local lithographs and Bohemian crystal chandeliers.

During a tour of the hotel by the friendly and knowledgeable Martina Vavrova, director of public relations, I learnt that North Americans, along with Japanese, Russians and increasingly South Americans, represent the bulk of Four Seasons’ customer base. For anyone familiar with their hotels, it must come as a sharp, but pleasing, surprise to arrive at Four Seasons Prague and discover these sensitively restored and designed homages to the past.

Many of the hotel’s 141 rooms and 20 suites also offer several nods to the city’s august history, including palatial high ceilings with decorative moldings and hand-painted stenciling. They also, of course, house all of the modern luxuries you would expect of a luxury hotel brand of such eminence. The remarkable Presidential Suite, perhaps the jewel in the hotel’s crown, is situated in the 18th century Baroque building and features an array of furnishings from that era, as well as a Czech crystal chandelier and a stunning gold antique telescope that I was informed was still fully functional, though I did not dare check for myself.

Opposite the vast and opulent hotel lobby is CottuCrudo, an Italian eatery helmed by Executive Chef Richard Fuchs, who has concocted a menu focussing on the finest Italian charcuterie as well as an Italian take on traditional sashimi. Following in the footsteps of the Michellin-starred gourmet restaurant Allegro, the latest incumbent delivers a more informal dining experience that emphasises originality and artisanship.

This is unquestionably no ordinary Four Seasons hotel. Instead, it stands proudly as proof that when executed with imagination and style, the fusion of old and new provides the ultimate hotel experience.