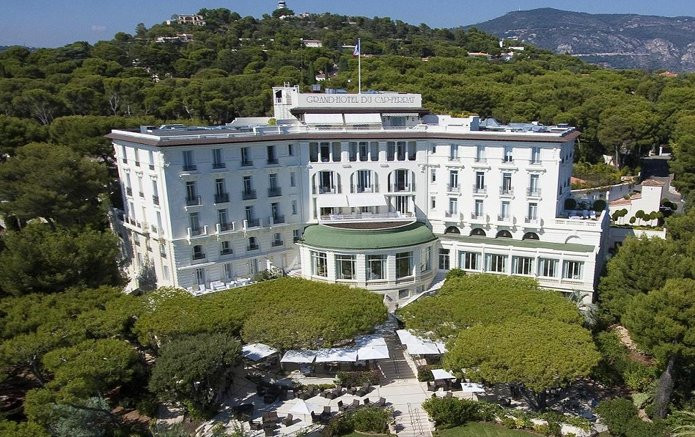 Four Seasons Hotels and Resorts, the world renowned hospitality group, is to take up management of the iconic Grand-hotel du Cap-Ferrat in France, it has been announced.

For over a century one of Europe’s classic grand hotels, the property will come under the management of Four Seasons from early month, marking the latest chapter in a historical story.

Over the years the hotel has played host to entertainers, monarchs and world leaders from across the world and has been consistently recognised by the industry for its enduring excellence in the realms of luxury and service.

Four Seasons has said it intends to honour the hotel’s legacy “by continuing to deliver understated elegance and quality combined with Four Seasons signature customised service.”

Located on the French Riviera on the peninsula of Saint-Jean-Cap-Ferrat, the hotel is spread across 17 acres and is surrounded by gardens lush with lavender and citrus trees. The property has funicular access to the seafront and panoramic views of the Mediterranean Sea.

Accommodation options include sumptuous suites, some of which boast a private terrace and infinity pool.

Guests can dine at one of three gourmet restaurants, while for relaxation there is an exclusive spa, which includes 8 treatment rooms, a gym, indoor pool, sauna and steam rooms.