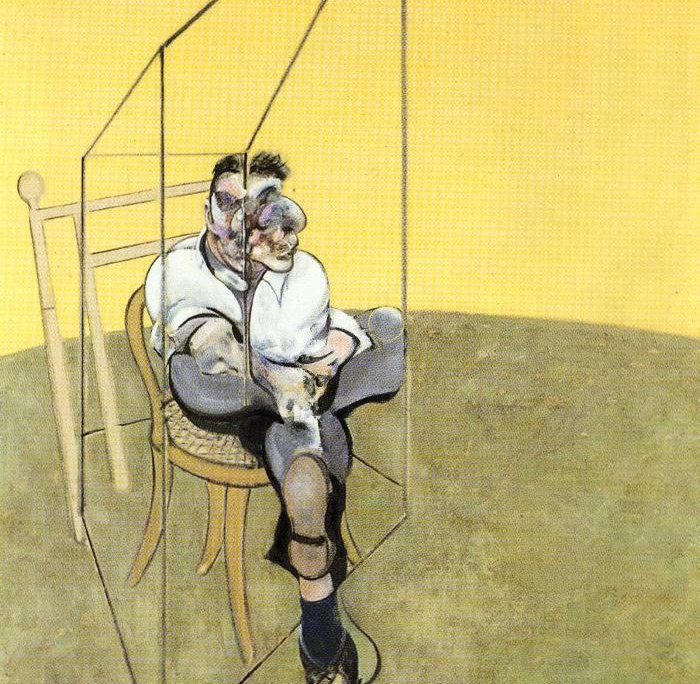 A painting by Francis Bacon, depicting his friend and fellow artist Lucian Freud, became the most expensive piece of art ever sold at auction this week, yielding a staggering $142 million in New York.

Bidding for the painting – which had never before been offered at auction – began at $80 million, with a telephone bidder finally securing the coveted work.

Irish-born Bacon, who became renowned for his triptychs, painted Three Studies of Lucian Freud in 1969 at London's Royal College of Art.

The pair met in 1945 and became close companions, painting each other on a number of occasions.

The painting got its first ever UK public viewing at Christie's in London in October this year.