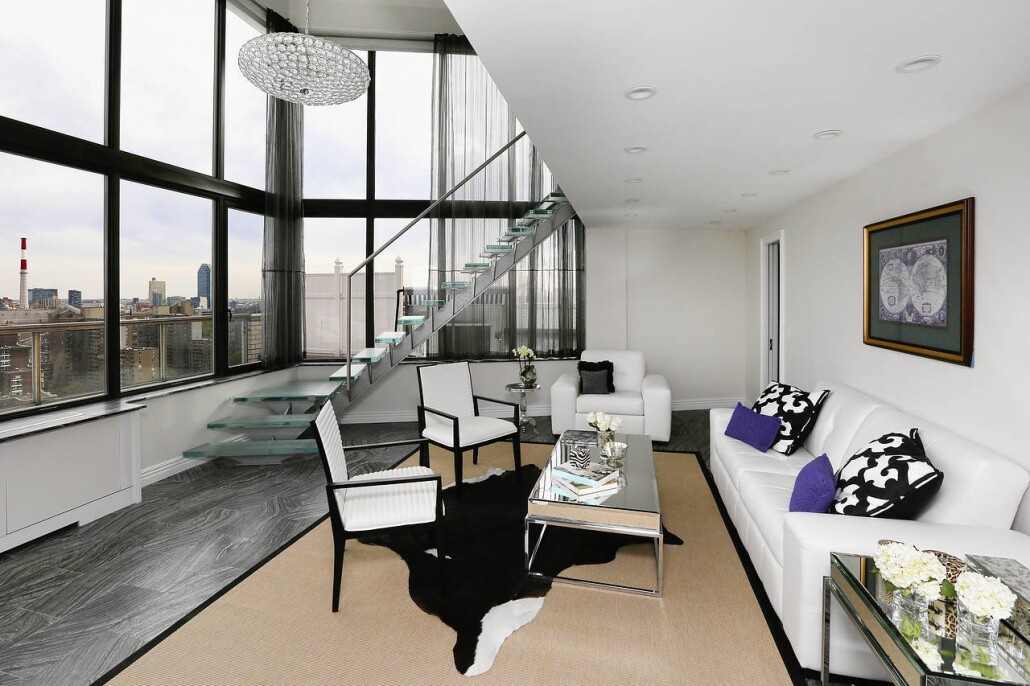 An ultra-luxury Manhattan penthouse apartment once owned by iconic singer and actor Frank Sinatra has been sold for almost $5 million, it has been reported.

According to a report in the Wall Street Journal newspaper, the penthouse on New York City’s Upper East Side went for the eye-popping figure having been on and off the market for a number of years.

Spread across three levels and 3,200 square feet, the penthouse is in the Edgewater co-op on the Upper East and features two striking glass staircases.

The apartment was purchased by Penny Hartsaid about four years ago who undertook significant restoration work, including the addition to the glass staircases.

Sinatra bought the new-build apartment in 1962 before selling it around a decade later. He lived primarily on the West Coast and used the apartment as a place to stay when visiting New York.

The new owner of the penthouse is said to be an architect called Marvin Mitchell.