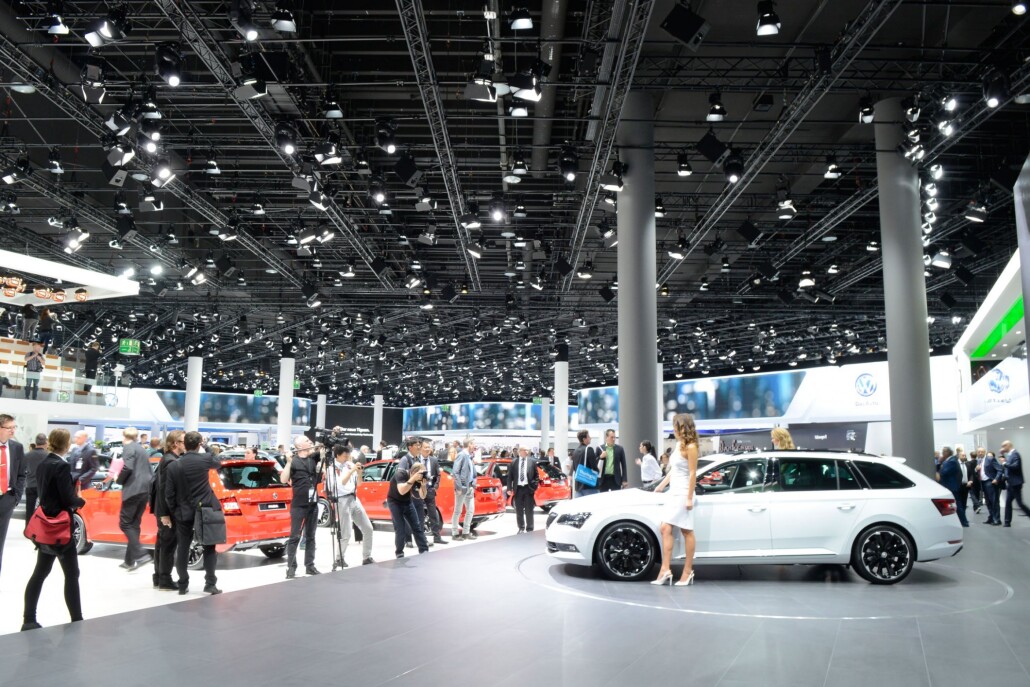 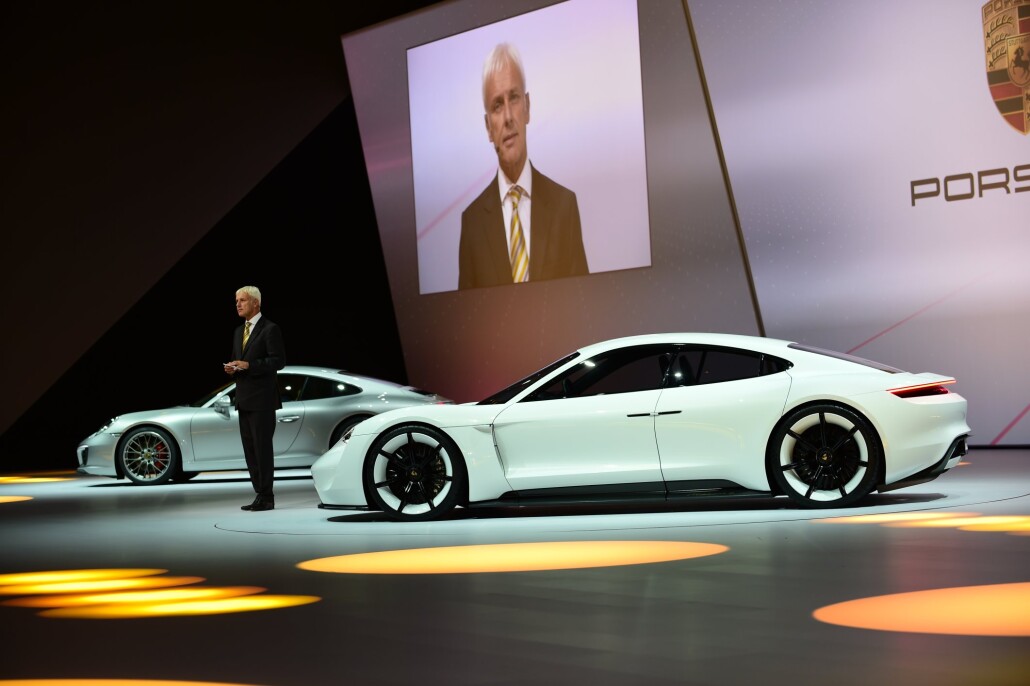 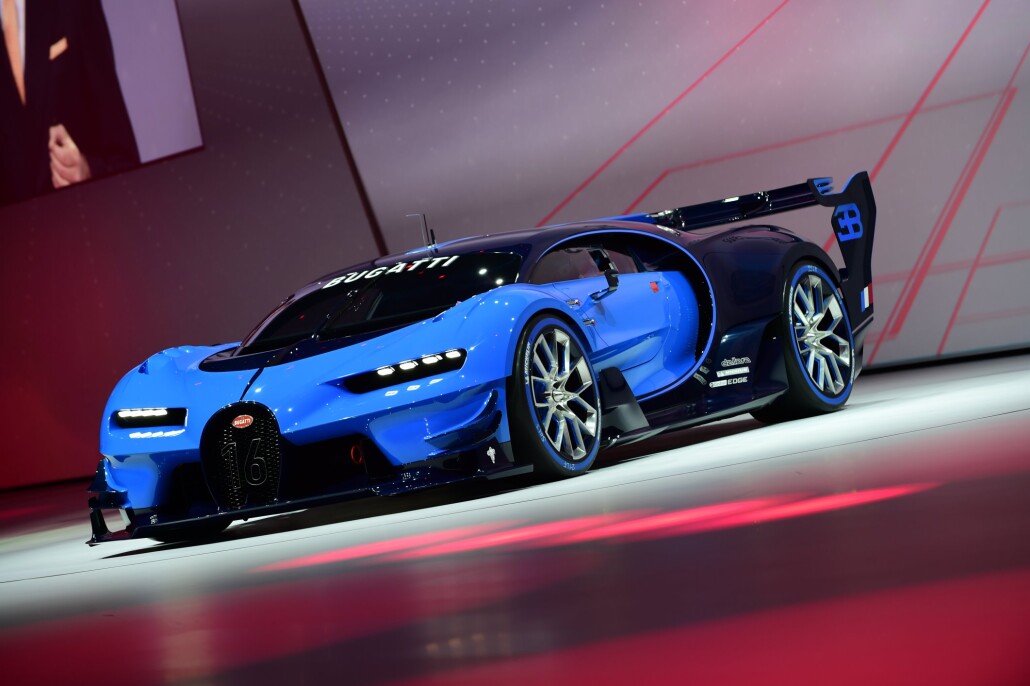 The 2015 edition of the Frankfurt Motor Show – Europe’s largest car show – kicked off last week, with many of the world’s leading luxury car brands in attendance.

Many of the the most important new models of 2016 and beyond are currently on display at Frankfurt’s Exhibition Centre, as well as avant-garde concepts to set the imagination buzzing. Below are some of the main luxury highlights from the show:

Bugatti Vision Gran Turismo
Revealed in digital form a fortnight ago, the carbon-fibre concept is billed as an indicator of Bugatti’s next production supercar. Notable features include NACA air intake on the roof that directs air into the engine at roof level without creating turbulence in the inflow of the rear wing, and a W16 engine that Bugatti clams would reach over 400 km/h on the straights on four sections of Le Mans.

Porsche Mission E Concept
An eye-catching, fast-charging, all-electric supercar that Porsche claims can clock the Nürburgring Nordschleife in less than eight minutes. Underneath the Mission E's shapely bodywork are two permanent magnet synchronous motors which combine for a total of 447 kW (600 hp), enough to reach 100 km/h in just 3.5 seconds.

In terms of the all-important battery, Porsche says it has developed an 800-volt charging system that will give you 85 percent of the car's 500 km range in just 15 minutes. The car is also fitted with an inductive charging coil, which would enable wireless charging should it hit the production line.

Lamborghini Huracan Spyder
Powered by a 602bhp naturally-aspirated V10 engine and four-wheel drive system, the latest iteration of the Huracan Spyder boasts an electric soft-top roof that can fold away in 17 seconds at speeds of up to 31mph. It accelerates from 0-62mph in 3.4 seconds and will reach 201mph in top gear. The 2016 Spyder also includes a host of new technical features, including cylinder on demand and fuel-saving stop/start technology.

Audi e-tron Quattro
The all-electric SUV will not launch until 2018 but is being showcased in Frankfurt to whet the appetite of Audi fans. Offering a range of over 500 km from its 370 kW (496 hp) electric powertrain, the e-tron Quattro features three electric motors that enable it to reach 100 km/h from standstill in just 4.6 seconds.

Other notable components include batteries mounted in the floor for a low centre of gravity and equal weight distribution across both axles, and adaptive air suspension that automatically lowers the car at high speeds to improve aerodynamics and reduce battery consumption.

In terms of appearance, there's a choice of paintwork to go with the bodywork stripes, with either Alpine White or Austin Yellow metallic on offer. The car’s finish is offset by matte-black 20-in M light-alloy wheels with double-spoke 343 M styling, a black chrome BMW kidney grille, door handles, side gills and carbon-fibre exterior mirror caps.