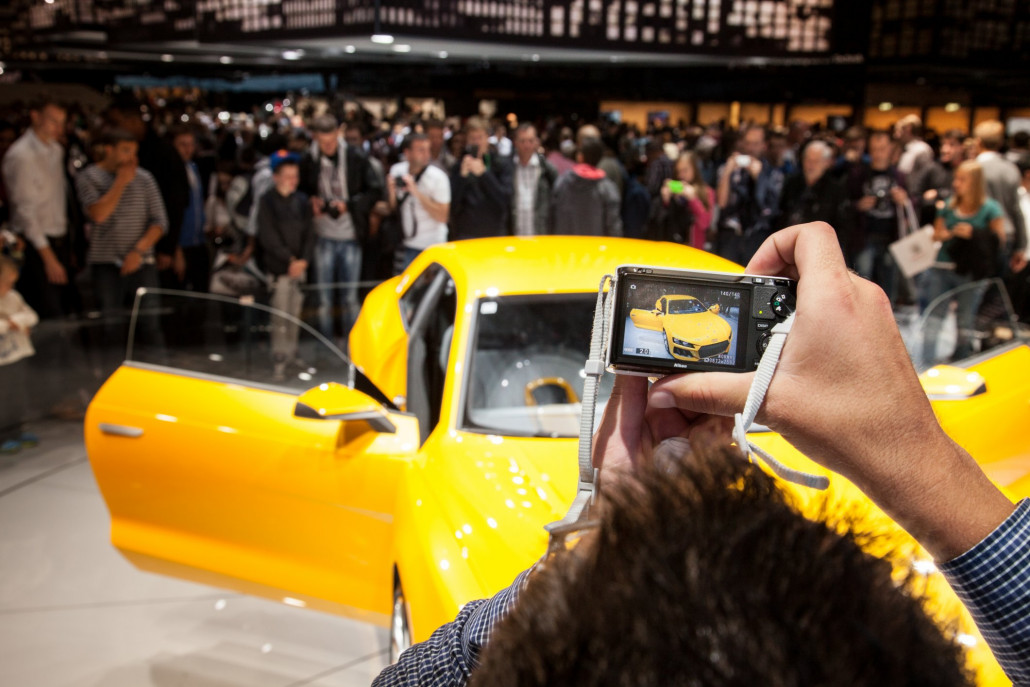 The 2013 edition of the Frankfurt Motor Show is currently taking place in Germany, drawing a global crowd of car enthusiasts, journalists and key industry figures.

Kicking off last Thursday with a visit by German Chancellor Angela Merkel, this year’s show has attracted exhibitors from an impressive 35 countries, including both established car brands and new entrants into a notoriously competitive industry.

As ever, the show is serving as a platform for a number of high profile launches, with several standout models this year including Lamborghini's Gallardo LP 570-4 Squadra Corse, billed as the fastest Gallardo ever, BMW’s i8 plug-in electric hybrid, he A3 Cabriolet from Audi, and both Coupe and convertible versions of the Bentley GT V8 S.

The event is also playing host to the unveiling of several concept cars, including the C-X17 from Jaguar, the LF-NX from Lexus, the Audi Quattro and the Kia Nero.

Car industries across the world have suffered in recent years at the hands of the global economic depression, with only the UK market showing significant buoyancy in recent times.