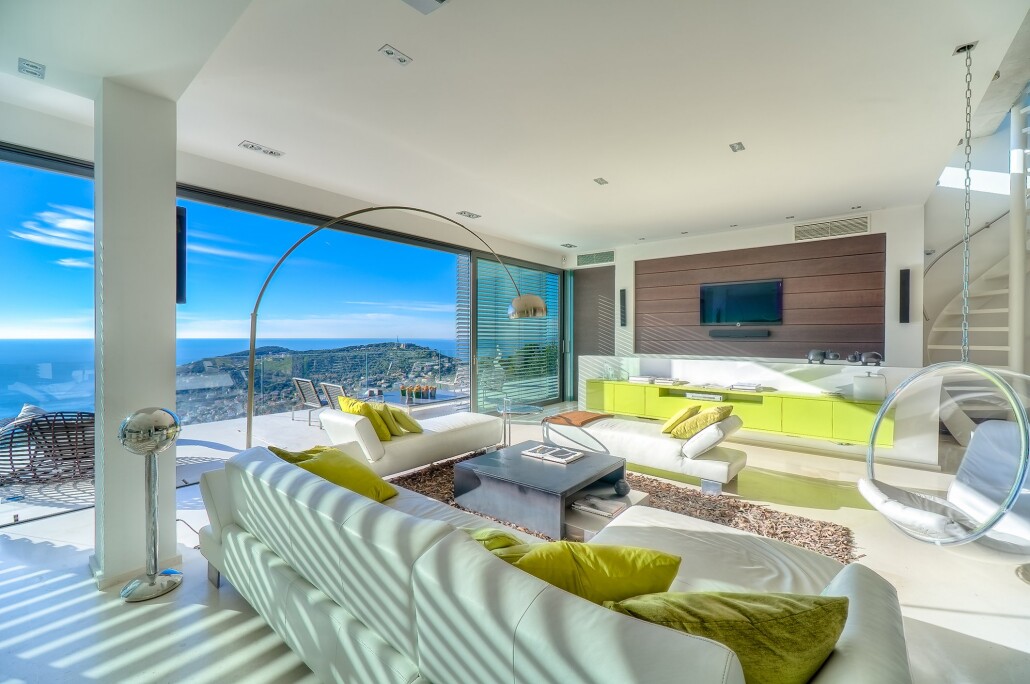 The luxury property market on the French Riviera enjoyed a fruitful 2015, according to a new survey by Home Hunts.

The survey claims that enquiries into high-end residences on the Cote d’Azur were up by 60 per cent last year compared with 2014.

Overseas buyers have been taking advantage of the reduced property prices, favourable currency pairings and lower mortgage rates, which led to an overall increase in viewings, offers and sales, the survey concludes.

“The luxury property market on the French Riviera has really boomed in 2015,” says Tim Swannie, Director of Home Hunts.

“Although we saw activity start to increase in 2014, this year the market has transformed and it has been the busiest we have seen since starting the company back in 2004.”

Historically property on the French Riviera has always in high demand, driven in large part to the fact that land is restricted by planning laws meaning that only a handful of properties in the most sought-after areas are available at any given time.