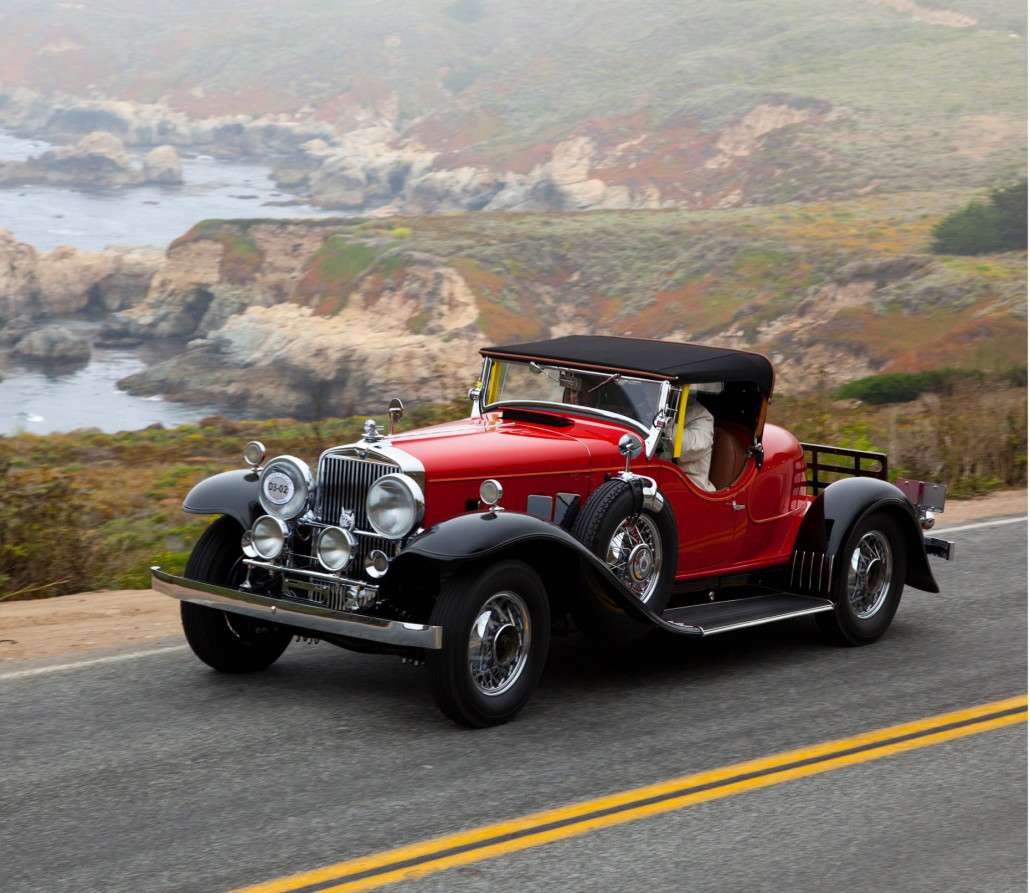 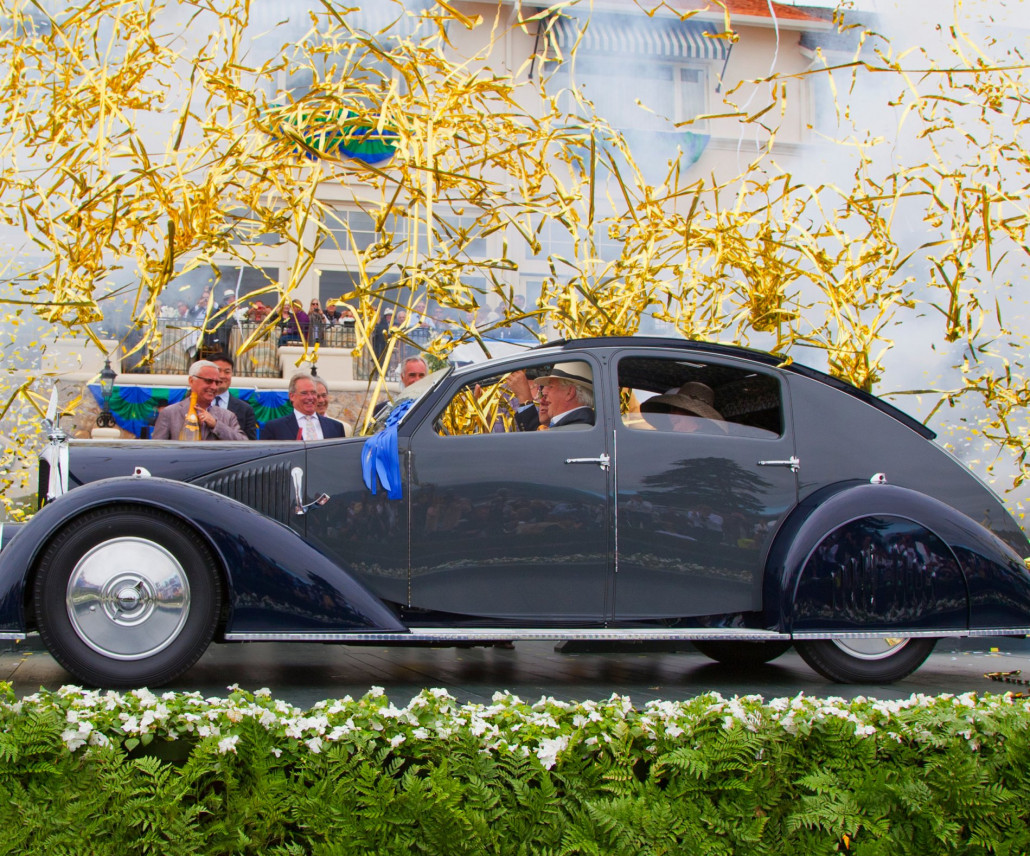 A French-made 1930s streamlined saloon was the overall winner at the prestigious 2011 Pebble Beach Concours d’Elegance that took place in Monterey County, California this past weekend.

The 1934 Voisin C-25 Aerodyne, owned by Los Angeles-based Peter and Merle Mullen, was declared the winner of the coveted ‘Best in Show’ award, thanks to its extravagant bodywork and immaculate condition.

Made to aeronautical principles by French manufacturer Voisin, the stunning car fought off stiff competition from other classic European marques including Lagonda, Talbot-Lago, Alfa Romeo and Bugatti.

“Winning with the Voisin is the most special, significant, rewarding thing that’s ever happened to me…outside of marrying my wife, said Mr Mullin, a 69-year-old financial services entrepreneur and philanthropist.

“There’s nothing like the Voisin interior. You can’t print the fabric in this car; you have to loom it. This interior is going to last a long time.”

As well as the eventual winner, other notable cars on display at Pebble Beach included the McLaren MP4-12C – billed as having the lowest carbon output per horsepower of any car in the world – Lamborghini's new LP-700 S4 Aventador, and the Jaguar CX-75 concept car.