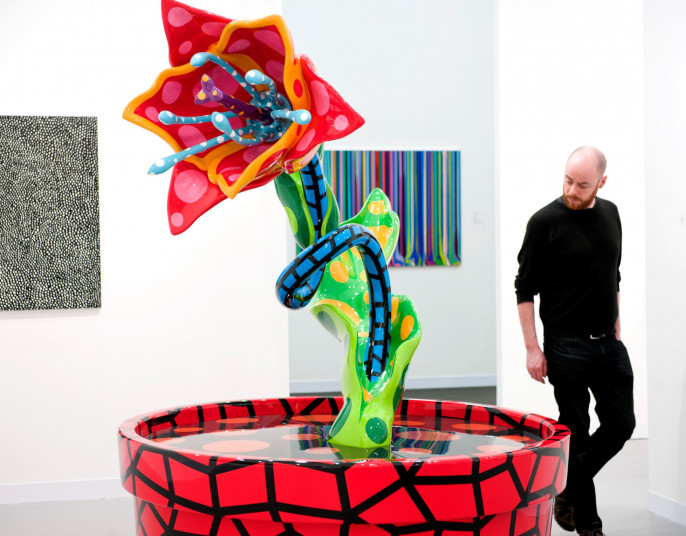 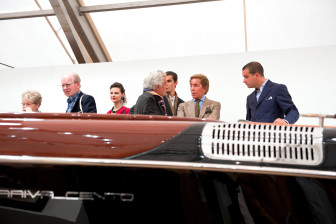 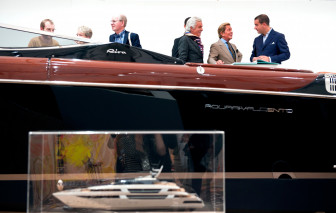 For one week in October, London is the only place to be if you buy, sell or care about contemporary art.

Taking place in Regent’s Park last week, the ninth edition of the Freize Art Fair drew 173 of the world’s leading contemporary art galleries to the capital.

Amongst the huge array of work on show this year was an ambitious installation by German artist Christian Jankowski, with which he attempted to sell a 65-metre superyacht.

The work featured a model version of a superyacht that was available to purchase for either €65 million, if built to the buyer’s specifications, or €75 million as an artwork. A smaller, 10-metre Aquariva Cento motorboat was also on display at the fair, priced at either €500,000 as a sea-worthy boat, or €625,000 as art.

Specialist yacht-builders CRN agreed to collaborate on the project and build the superyacht to order, should it find a buyer. So far there has been no confirmation on whether either vessel was sold at the fair.

This year new work by over 1,000 artists spanning 33 countries was showcased at the prestigious event in front of vast crowds of art enthusiasts and industry figures.

Galleries from established art markets in Europe and America were joined by a strong contingent from emerging territories such as Asia and South America. One entire area of the show – the Frame section – was dedicated to galleries under six-years old, showing solo artist presentations.