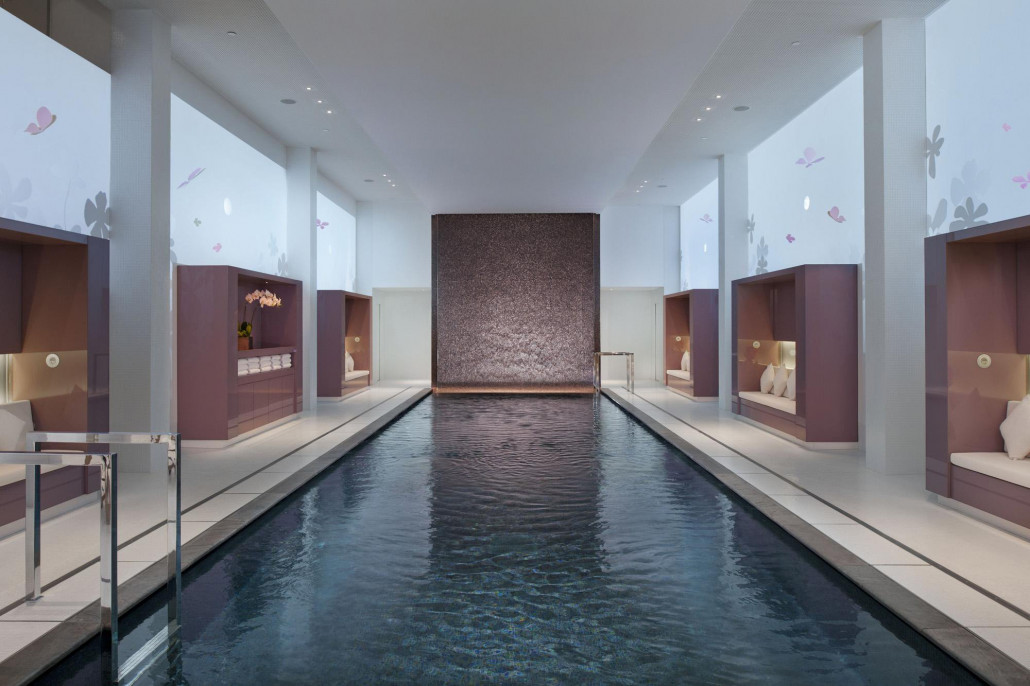 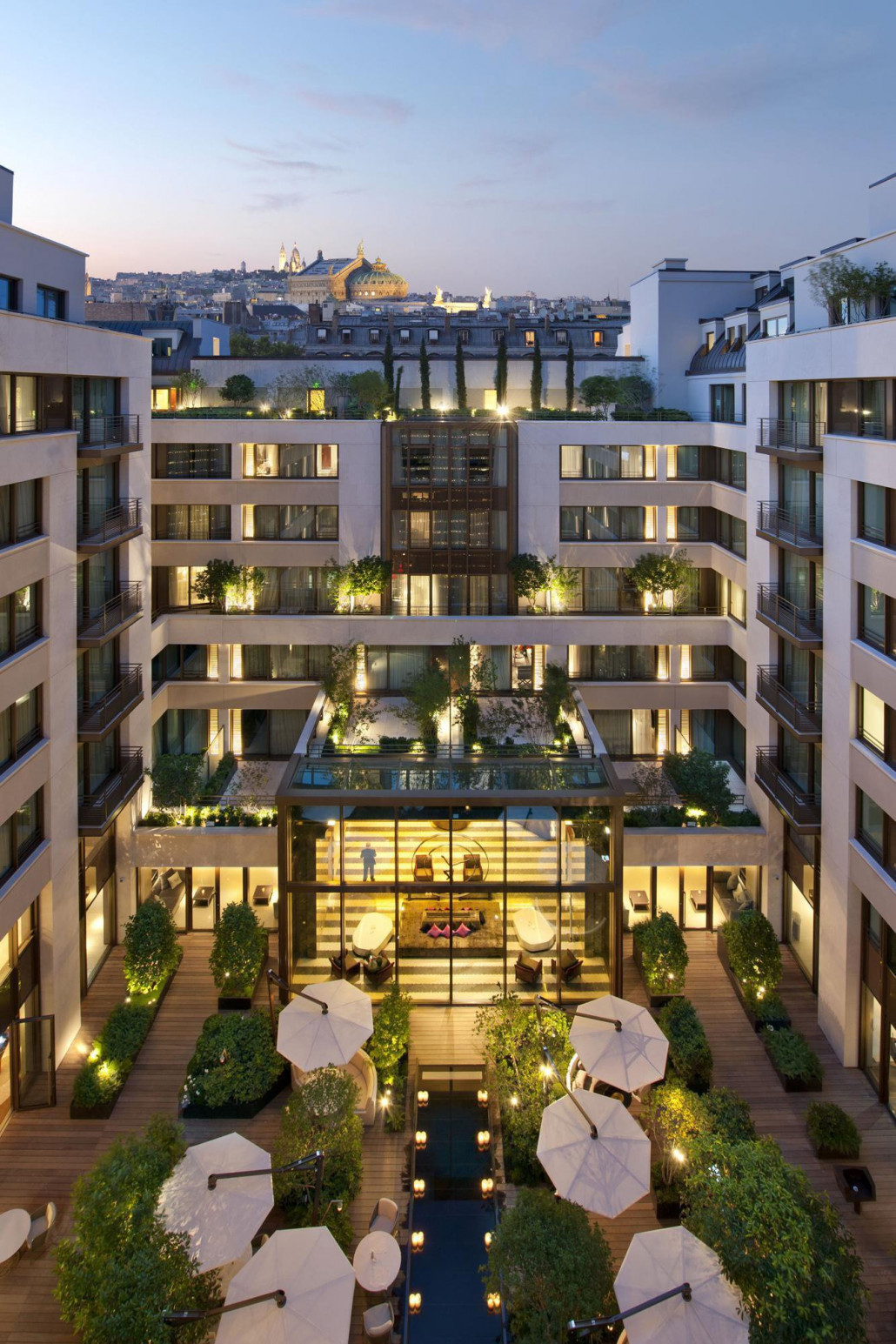 Paris’s newest luxury hotel, the Mandarin Oriental, celebrated its opening last week with a glamorous gala attended by more than 500 guests from the worlds of movies, music and high society.

Guests were treated to an evening of lavish entertainment, including a virtuoso performance from Vanessa Mae and a display by the award-winning Guangzhou Acrobatic Troupe of China.

The menu was designed by celebrity Chef Thierry Marx, the hotel’s resident chef, while music was provided by French musician Béatrice Ardisson.

Located on rue Saint-Honoré, one of the city’s most prestigious streets, the 138-room Parisian hotel is expected to attract a high-end clientele, drawn by its prime location as well as the stamp of luxury that comes with all Mandarin Oriental properties.

The Mandarin Oriental, Paris officially opened to the public on June 28th. Rates start at around €765 per night, rising up to approximately €5,000 for the most luxurious suites which feature their own private terrace, steam showers, an iPad interfaced with TV and state-of-the-art Bang & Olufsen technology.