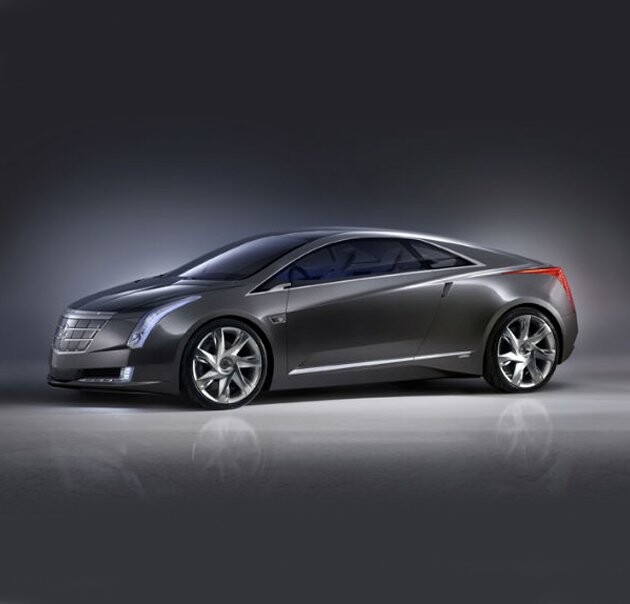 American automaker General Motors has announced that it is to begin production on its first luxury plug-in hybrid electric vehicle late next year.

First introduced as a concept model at the Detroit auto show in 2009, the Cadillac ELR coupe will run fully on electric battery power until the charge runs low, at which point a gasoline- powered electric generator will kick in.

The ELR will have an all-electric range of 40 miles and a top speed of 100 mph. GM Motors’ previous electric plug-in vehicle, the Chevrolet Volt, can travel 38 miles on a full charge, and has a full driving range of 380 mile.

The new 4-door plug-in’s battery will be chargeable in only three hours using a 240-volt outlet - the type commonly used for large electric appliances.

Speaking at an industry conference in Detroit, US, Mark Reuss, GM's North American president, said: “The ELR will be in a class by itself, further proof of our commitment to electric vehicles and advanced technology.

“People will instantly recognize it as a Cadillac by its distinctive, signature look and true-to-concept exterior design.”

The company recently launched the Cadillac ATS, a compact luxury car that General Motors hopes to compete in the market with the BMW 3-Series and Daimler AG's Mercedes-Benz C-Class.

GM Motors have stated their ambition to double its U.S. sales by 2015.