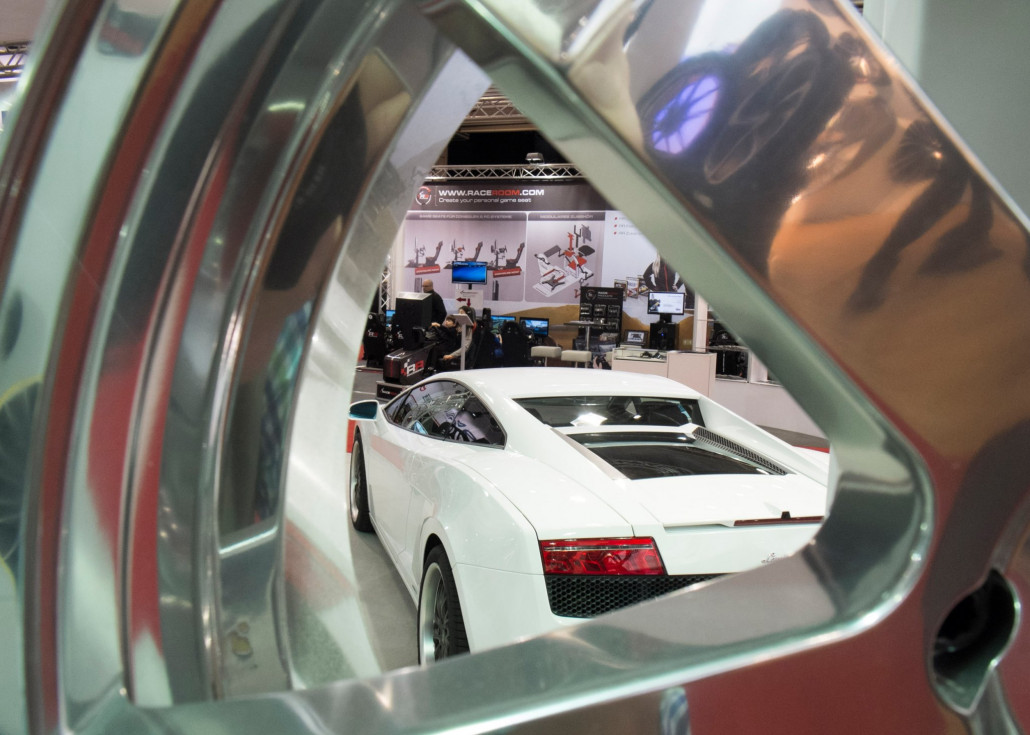 The 84th edition of the Geneva Motor Show kicked off last week, heralding 9 days in which some of the world’s most visually impressive and technologically advanced cars will be on display in front of tens of thousands of visitors from around the globe.

Car enthusiasts, key industry figures and global media are all in attendance to witness the very latest in an industry that is showing signs of a recovery following a tumultuous few years.

Much of the excitement has been reserved for some of the new launches taking place in Geneva, including the Lamborghini Huracan, whose V10 engine generates 610bhp to reach a top speed of 202mph.

Other stand-out launches to have generated a huge buzz in Geneva have been the new Audi TT, the Mercedes-Benz S-class coupe and the Porsche Boxster.

Moreover, amongst the stunning cars on show are a number of concept models, including Maserati’s new Alfieri, a 2+2 coupe that its makers hope will be in production within two years, the Honda Civic Type R that is expected to arrive in showrooms later this year, and the Alfa Romeo 4C Spider that is also due for imminent release.

Perhaps the most intriguing concept being showcased in Geneva is the teardrop-shaped Toyota FV2. Boasting reflective black body panels that conceal LCD displays, the car’s most curious feature is its lack of steering wheel, with the driver turning the vehicle by shifting their weight left or right, and forward or back.