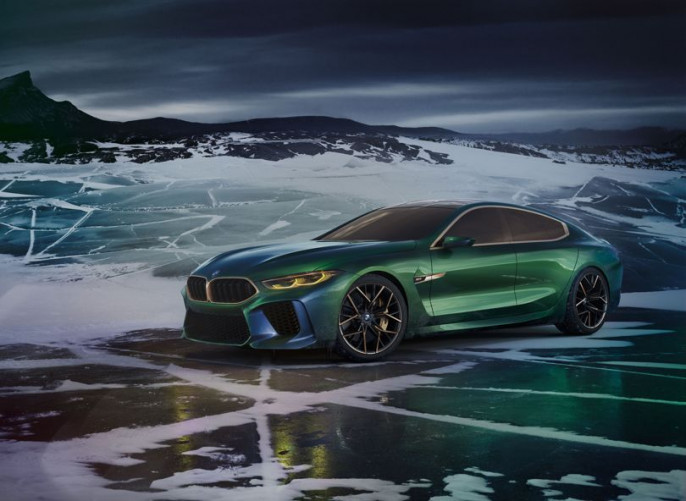 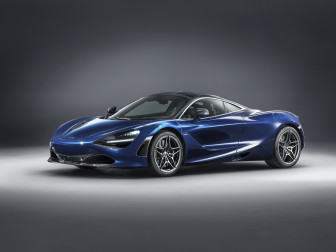 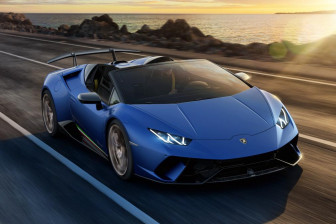 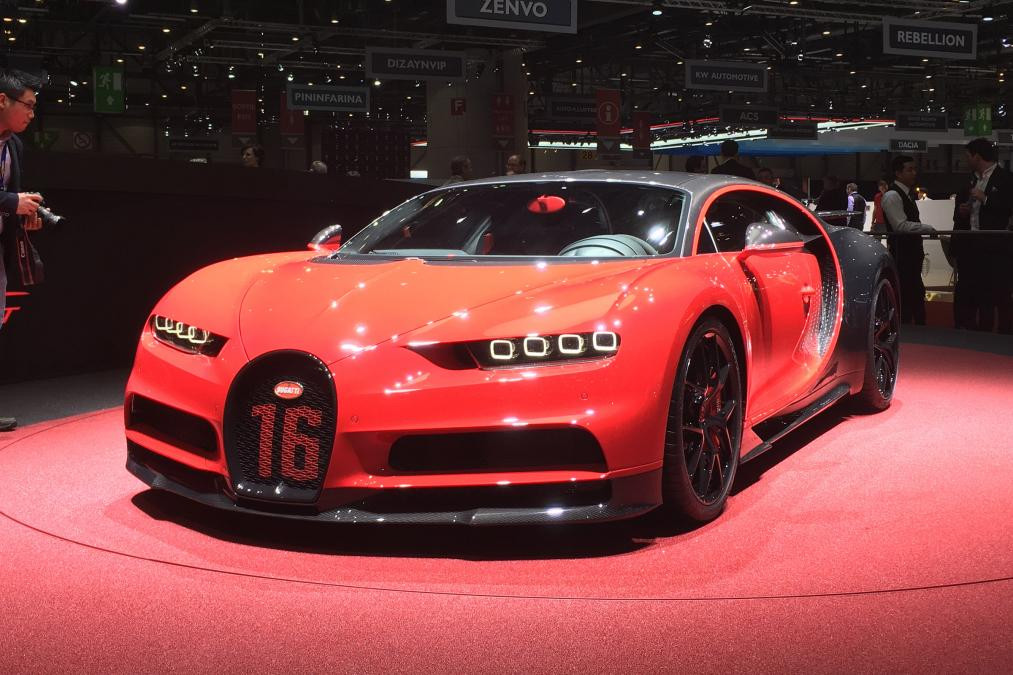 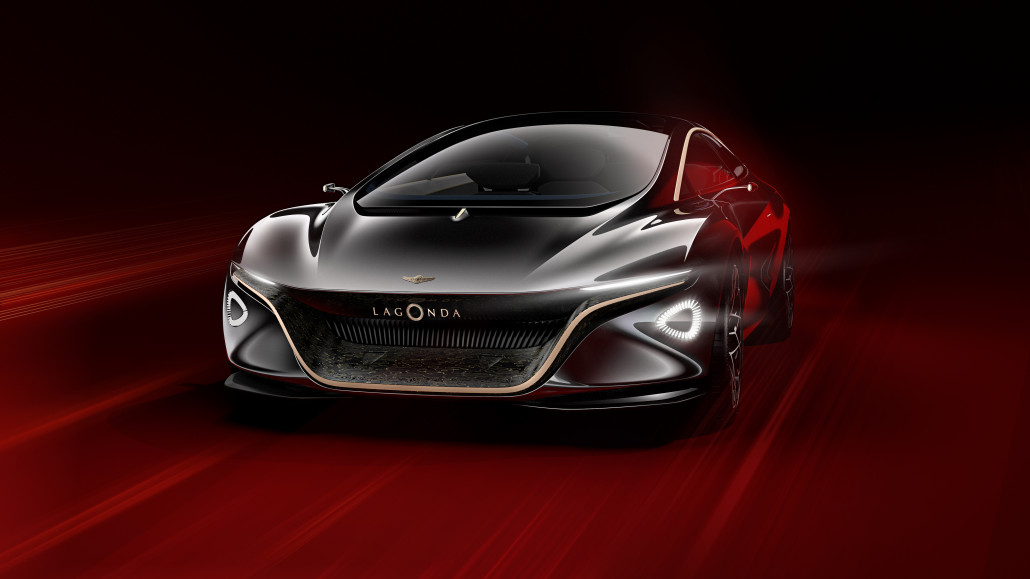 One of the most eagerly awaited events on the automobile calendar each year, the 2018 edition of the Geneva Motor Show is once again capturing the imagination of the tens of thousands of visitors who have descended on the prestigious Swiss show, which began last week.

With the event still in full swing, we’ve picked out five of the luxury cars that are proving to be serious head-turners in Geneva this year, thanks either to their technological innovation, jaw-dropping visual impact, or a combination of both.

The Bugatti Chiron was already considered one of the world’s finest hypercars, but now there’s an faster version on sale – the Chiron Sport. The latest version which launched in Geneva has the same power that you get with the standard Chiron, however a selection of lightweight components have reduced its weight to enable greater speed

Other notable augmentations include new four-pipe exhaust deflector mounted centrally at the rear of the car, new lightweight wheels, a redesigned window over the carbon fibre intercooler in the engine bay and, in a world first for a production car, carbon fibre windscreen wipers.

Meanwhile the inside of the Chiron Sport is available with a host of special features, including adonised black finishes for the interior switchgear, plus Chiron Sport stitching for the leather and Alcantara trim. All of the above comes at a price of £2.36 million.

Lamborghini has pulled the wraps off the open-top Spyder version of its Huracan Performante in Geneva. This latest model uses the same 5.2-litre V10 engine as the hard top, although 0-62mph comes up in 3.1 seconds, which is two-tenths slower than the coupe. Top speed is 201mph, and it’ll sprint from 0-124mph in 9.3 seconds.

The Performante Spyder takes much of its styling inspiration from the Coupe. That means the same aggressive bodywork and sharp creases, as well as identical green, white and red stripes along the sills, and a high-level rear wing. Like the hard-top, the Spyder gets the same repositioned exhausts and forged carbon trim, as well as identical 20-inch multi-spoke alloy wheels, ceramic brakes and Pirelli P Zero Corsa tyres.

The interior is lifted wholesale, too, with the same carbon details, digital dials and fighter jet-style starter button. There’s Alcantara as far as the eye can see, while the identical Y-shape details on the seats are carried over unchanged. The Performante Spyder will cost around £238,000 when it goes on sale later this year.

The Lagonda Vision Concept car from Aston Martin is billed as marking the beginning of a new range of state of the art, emission-free luxury vehicles, with production planned to start in 2021. It aims to be the world’s first zero emission luxury car, taking advantage of the latest advances in electrification and autonomous driving technologies.

The Lagondais also intended to demonstrate how true luxury and modern design, far from being diametrically opposed interests, can exist in total harmony and enhance each other’s most desirable characteristics.

‘We believe people associate luxury in their cars with a certain traditional and even old-fashioned approach because, to date, that is all that’s been available to them,’ says Aston Martin President & CEO, Dr Andy Palmer. “Lagonda exists to challenge that thinking and prove that being modern and luxurious are not mutually exclusive concepts.’

An award-filled year on from its world premiere at last year’s Geneva show, the McLaren 720S is again taking the spotlight with a breathtaking-in-blue bespoke creation from McLaren Special Operations. Combining the deepest of deep blue paint finishes with a classic Saddle Tan leather interior, the McLaren 720S in Atlantic Blue by MSO presents the dynamism of the McLaren Super Series wrapped up in a timeless allure.

McLaren Special Operations’ latest creation comes a year after its first bespoke project on the second-generation Super Series, the 720S Velocity, which was shown in Geneva in 2017. With a fusion of Volcano Red and Nerello Red paint colours, its explosive looks more than matched its performance.

Now, the Atlantic Blue has had a similarly dramatic impact, with a body that provides a fresh interpretation of the ‘shrink-wrapped’ design language introduced for the 720S, and featuring innovative aerodynamics, smoothly sculpted surfaces and iconic double-hinged dihedral doors. This unique McLaren 720S in Atlantic Blue carries a price tag of £281,260.

A serious contender to the Aston Martin DB11 and the all-new Bentley Continental GT, this hugely impressive concept from BMW boast some equally serious styling that the German brand hopes will enable it to mix it with the premium big boys.

There is no official line on engine range but it will likely include the famous marque's fearsome 4.4-litre V8 and the heady 6.6-litre V12 unit found in the range-topping M760i model. Notable design features include overtly muscular haunches, a gold-tinged grille and an almost pearlescent Saleve Vert paint finish deliberately implemented to "stir things up and to polarise", to quote Domagoj Dukec, BMW's vice president of design.