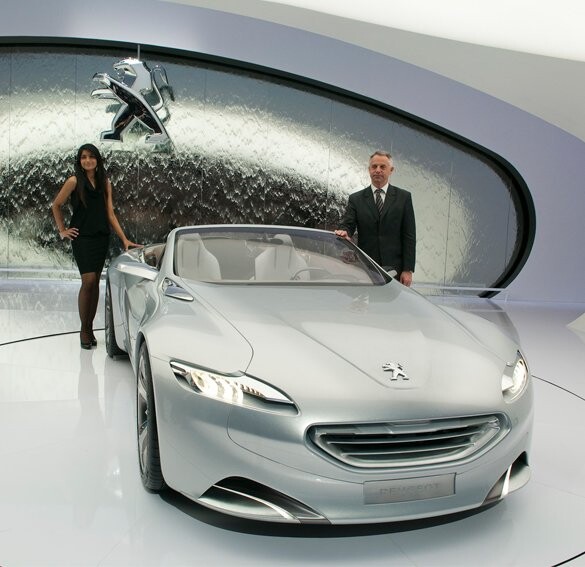 The 81st Geneva International Motor Show kicks off next week, with 700 brands from 31 different countries ready to present the latest in cutting edge car design.

The event will include nearly 170 premiers, including the launch of several electronic or ‘green’ cars. A number of concept cars will also be exhibited at the high profile show, whilst one entire hall will be dedicated to automobile accessories and equipment suppliers.

Amongst the cars to be launched in Geneva will be the latest Lotus Elise Club Racer, billed as a 'super-light' version of the popular Club Racer model.

Also making its first public appearance will be the Rolls-Royce 102EX, a one-off, fully electric powered Phantom. The car, which is not expected to go into production, will go on tour after the show to be used to accumulate data on the viability of electric cars.

One of the most anticipated concept cars set for launch in Geneva is the Mini Rocketman. The three-door car is just a few inches longer than the original Mini of 1959, and has been designed in response to increasing congestion in major cities.

The Geneva Motor Show will take place at the Palexpo exhibition halls in Geneva between 3-13 March.