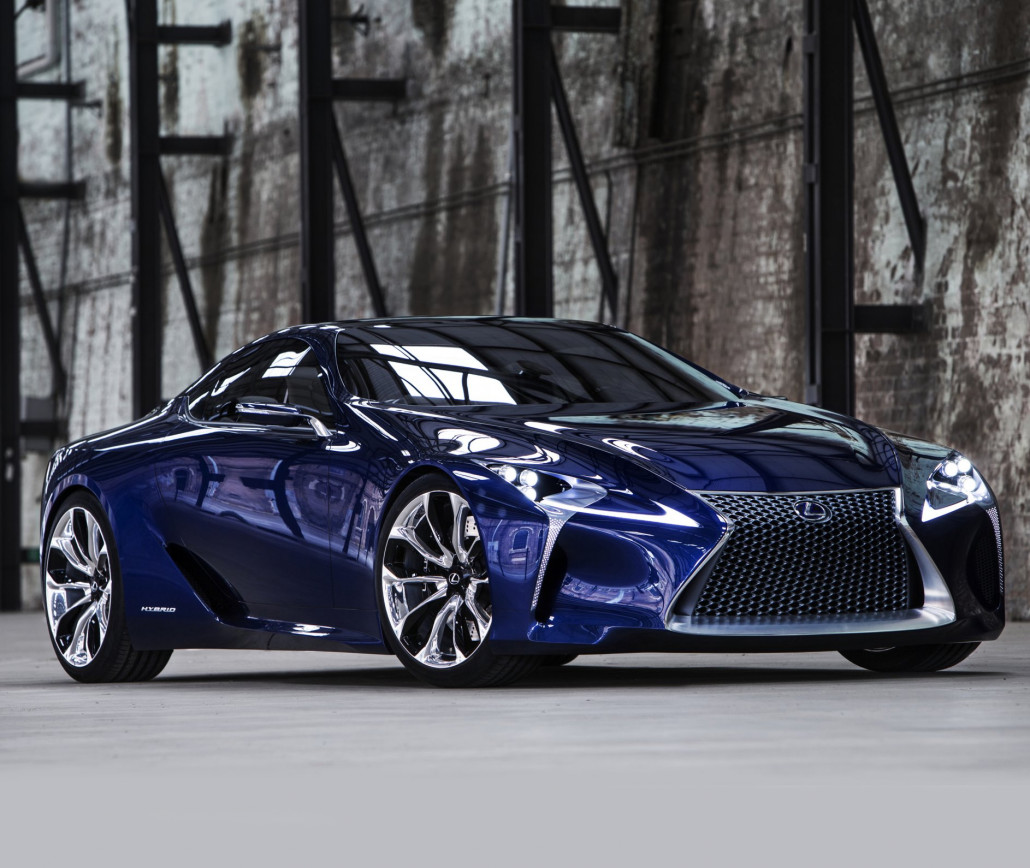 Simon Wittenberg, automobile specialist and Editor of Luxurious Magazine, provides an exclusive insight into some of the most anticipated luxury car launches at this year’s Geneva Motor Show in Switzerland which opens its doors on 5th March.

Italy’s Alfa Romeo will be unveiling the eagerly-awaited 4C compact mid-engined two-seater sportscar which was first shown as a concept two years ago in the Swiss city. Features include carbon fibre within the interior, a new four-cylinder 1750 turbo petrol engine, as well as the debut of ‘Race’ mode on the DNA selector which has been designed to enhance the driving experience when on a race track. The 4C will be produced at Maserati’s plant in Modena, and will mark the return of Alfa Romeo to the USA.

Nissan’s Infiniti marque will be revealing the Q50 sports saloon and is the first product to result from the co-operation agreement with alliance partner Daimler AG. Shown earlier this year in Detroit (USA), the Q50 heralds a new design direction for the Infiniti range, all of which in future will bear a Q for saloons and coupés or QX badge for crossovers and SUVs, and reinforces the brand’s status as a true technology pioneer. The LE Concept, Infiniti’s first 100% electric car, will also be on the stand.

Rumour has it that Lamborghini will display a front-engined V12 GT concept to rival Ferrari’s F12 in a special year for the carmaker from Sant’Agata Bolognese who celebrates their 50th anniversary in 2013. In fact, Ferrari is scheduled to present its successor to the Enzo in the form of the F150 which is estimated to cost in the region of $1.3 million.

The European debut of the IS 300h saloon as well as a LF-LC 2+2 hybrid sports coupé concept in a new Opal Blue finish are on the cards for Lexus, the luxury arm of Toyota, at this year’s Salon. The IS 300h will display all-new styling whilst the LF-LC concept will showcase a fully driver-focused interior.

It’s all about power for Mercedes-Benz’s new “Edition 507” C63 AMG which has received a 50 hp upgrade relative to the standard variant. The 6.3-litre V8 engine has a total output of 507 hp, and the latest C63 makes the sprint from 0 to 62 mph in just 4.3 seconds in the guise of a saloon, and in only 4.2 seconds for the coupé. Design features exclusive to this model are namely two openings on the aluminium bonnet, lightweight alloy wheels and red brake callipers, AMG sports stripes, and darkened headlamps. For the cabin, there are three different leather finishes to choose from.

Woking’s McLaren Automotive will show a final production-ready P1 supercar which is slated to cost in the region of $1 million when it goes on sale later this year. The world is set to see the car’s interior for the very first time which will come complete with an F1-inspired digital dash readout. Like Alfa Romeo, there will be a ‘Race’ mode which allows the driver to alter the pitch of the rear wing to an optimal aerodynamic position. The P1 follows on from the highly acclaimed 12 C and 12 C Spider (convertible) which are currently on sale.

Rolls-Royce’s new Wraith is being kept firmly under wraps and away from any prying eyes. The new model is set to be the most powerful ever produced in the company’s history and will combine pure luxury with opulence. All we have seen so far of the Wraith are silhouette teasers, but we have no doubt that this car will be yet another exquisite masterpiece from the automaker’s West Sussex- based design studio.