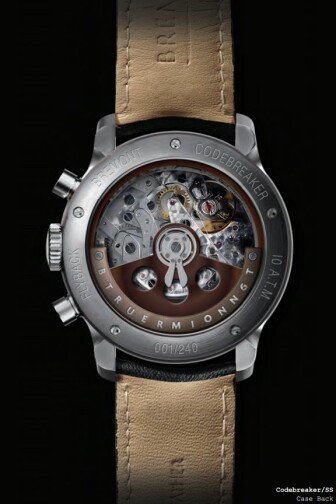 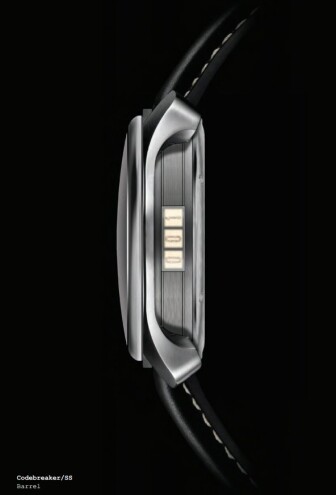 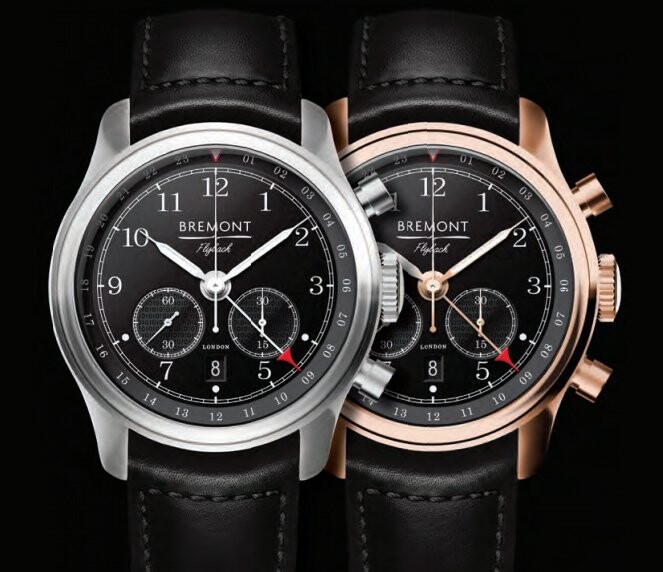 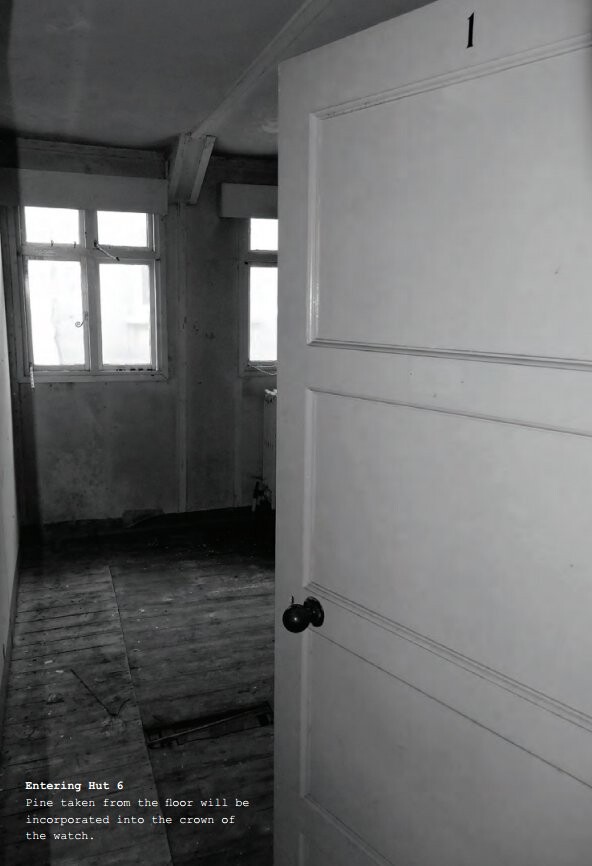 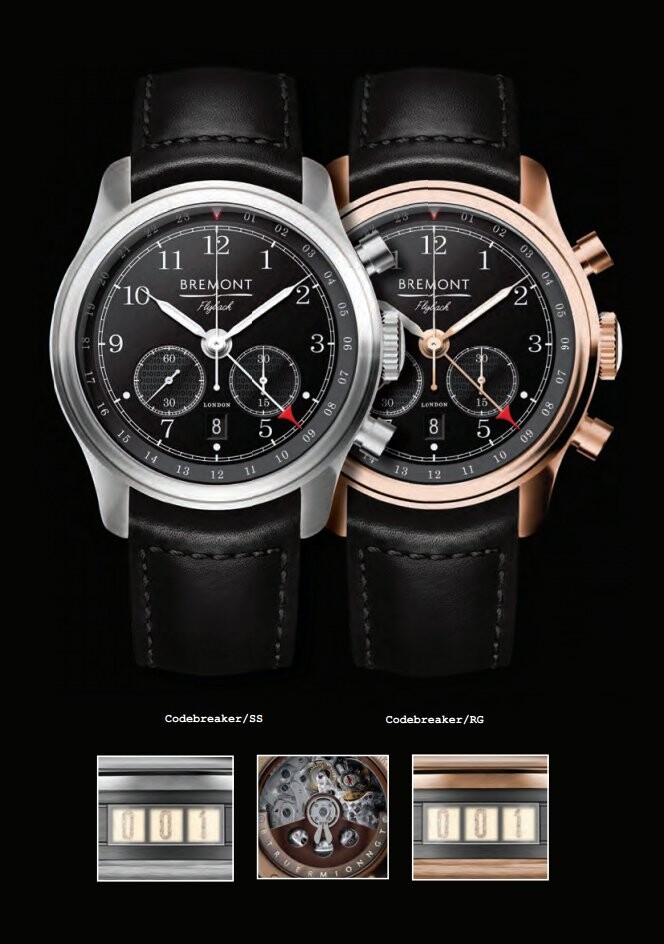 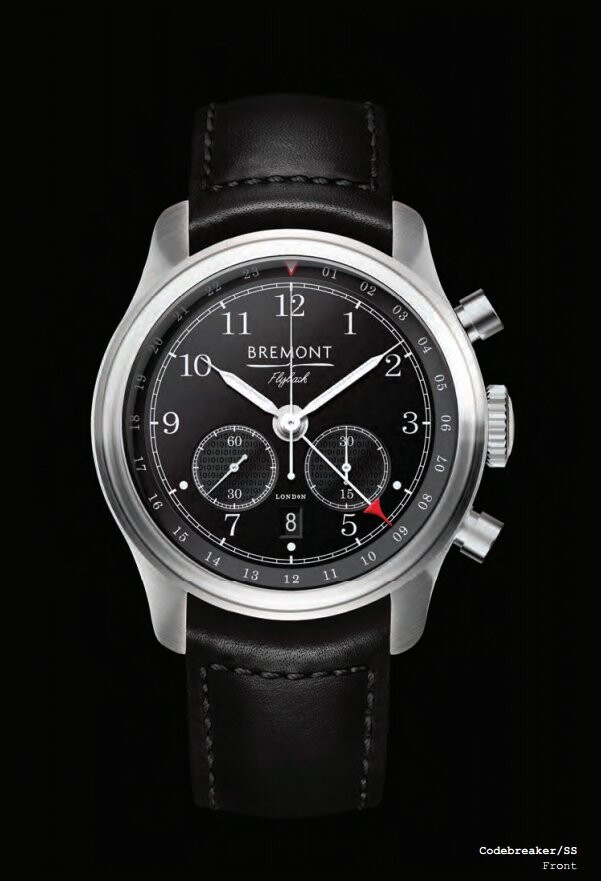 Bremont Watch Company has worked with the Bletchley Park Trust to create the ‘Codebreaker’; a historically and mechanically significant Limited Edition watch.

The story behind the Codebreaker is incredible, who can we credit for the idea?
"Nick (English) and I had always been slightly obsessed with Bletchley Park, enigma machines and that whole period, and we’d been working with HMS Victory on our Victory watch a couple of years earlier and Bletchley came up again there as one of the board members of Victory was also on the board of Bletchley. So I gave them a call and went up to meet them to say hello … we wanted to celebrate the war, not in a morbid kind of way, but what had been achieved by Bletchley Park. Going in there, it was a really sad story. It’s an amazing place but no one really heard about it and no one really knew, seeing as it was kept secret until the late 70s, it’s this hidden gem.

I suddenly felt this huge wave of sorrow as any of the 9,000 people working there at any one time were forgotten. But the more we scraped in to it, the more passionate Nick and I became.

The whole area of the 40s, which included all of the Pilot and Officers watches, has always been a design inspiration for us, so we loved that whole design and we thought ‘lets do something here’. We played around with some ideas and it all just slipped in to place, we managed to get hold of these two original enigma rotors and had a chat with Bletchley and we asked if they were interested, which is a bit of a no-brainer for a museum like that as part of the proceeds go toward the museum and it’s all about profile building. So everyone’s a winner and we get this beautiful watch."

Can you give us a run-down of its components and stand-out features?
"So first, with every watch you build even with the parts involved in making it, it has to be worth what you’re charging for it. It’s got this flyback chronograph movement with a set GMT time zone and I don’t know another movement with this exact movement, so we’re only making 300 of these movements which, in its own right, is unique.

We then incorporated some wood which is from ‘Hut 6’, where they broke the Enigma Code, in to the crown of the watch. They created about 2 million punch cards a week, which is all part of the database search … and they very generously gave us five of these original punch cards … to cap it all off we have some original enigma material in the rotors.

We’re only making 240 of the Steel watches and 50 of the Rose Gold watches, and although our distribution is increasing all the time, we’re keeping the numbers down and keeping it very exclusive."

What hallmarks of the yacht would you describe as classic Bremont?
"I think the three piece case, which is always a bit of a DNA of the Bremont brand. We don’t stamp a case out of a single piece of metal; we always have these three pieces of material which creates a classic dial and quite a complicated case. The style of the front of the watch is very Bremont but it’s all about being slightly understated and slightly classic and it ties in with the rest of the collection."

Do you think it will appeal beyond your usual market?
"I think it’s a story to be told. So many people still don’t know about Bletchley Park, and we knew that, but I think the more people look into it, the more fascinating it becomes. What we didn’t quite realise at the start is that Bletchley Park, like all the silicon valley, is seen to be a bit of a mecca for where the first computer was created, the first search engine etc. so Google and Yahoo see Bletchley Park as being the start of their business. So I think the appeal is much more than just WWII interested Brits, it goes beyond that, but on a purely watch collectors terms it’s a very complicated and truly unique watch."