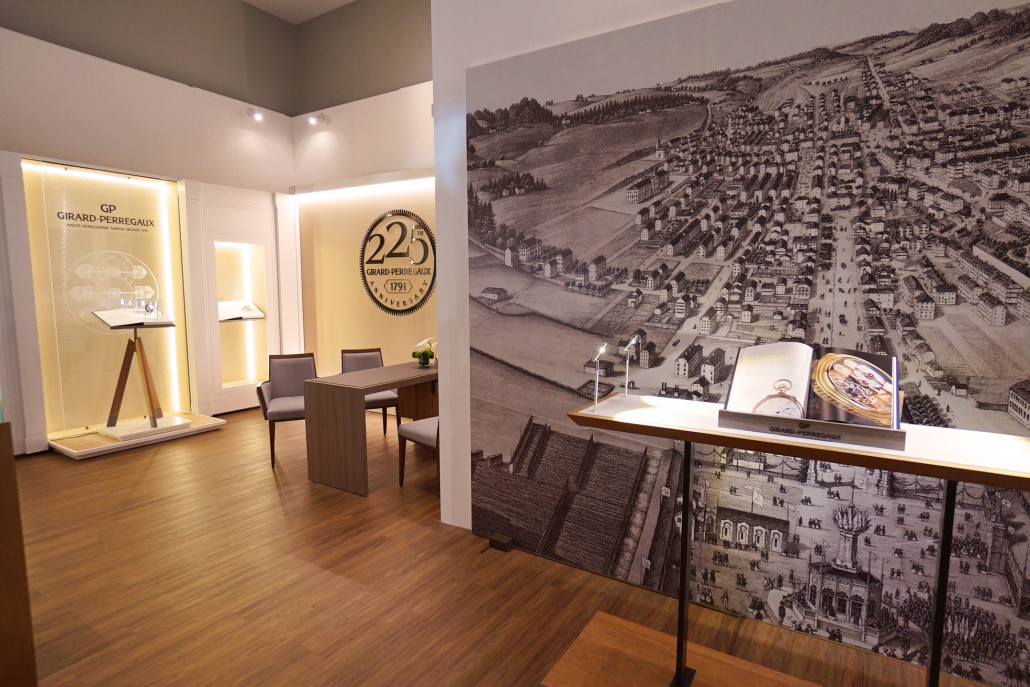 Swiss luxury watch brand Girard-Perregaux has marked its 225th anniversary by paying tribute to its deep ties with Mexico with a new commemorative timepiece along with a lavish book.

To further mark the anniversary in style, a book drawing the parallels between Girard-Perregaux and Mexico also had its global debut at the SIAR in the presence of Mr. Antonio Calce, CEO of Girard-Perregaux.

As part of its celebrations, Girard-Perregaux took residence at the luxurious St. Regis Hotel in Mexico City for three days in October where it showcased some of its iconic creations such as The Esemeralda pocket watch, which won a gold medal at the Universal Exhibition in Paris in 1889.

During the SIAR, Girard-Perregaux then presented the Esmeralda Tourbillon with Three Gold Bridges, in reference to its 19th century pocket watch, a mechanical expression of an aesthetic quest dedicated to achieving the Maison’s goal of ultimate accuracy.

Meanwhile the Girard-Perregaux book, 'Girard-Perregaux and Mexico: 225 years of Parallel and Common Stories', launched at the SIAR for a worldwide preview, which explores the parallels between the brand and Mexico through the history.

Founded in Switzerland in 1791, Girard-Perregaux has grown to become one of the world’s most famous watch brands.