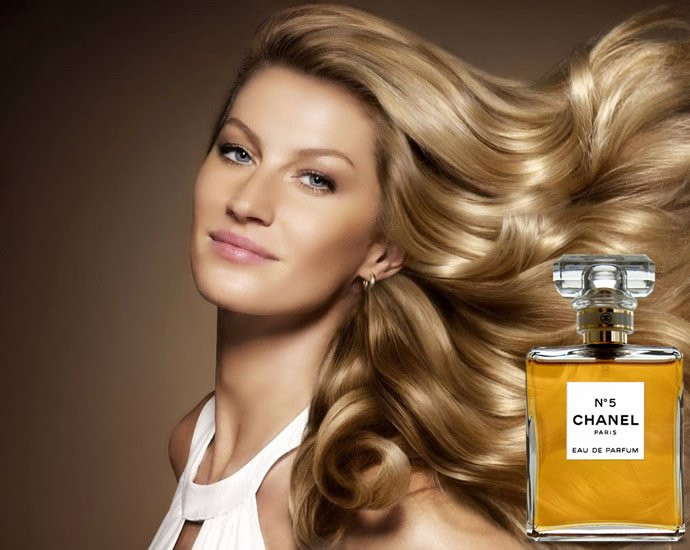 Gisele the New Face of Chanel No. 5

Brazilian supermodel Gisele Bundchen has been named as the new face of iconic fragrance Chanel No.5.

The 33-year-old follows in the footsteps of a number of legendary names including Nicole Kidman, Brad Pitt and Marilyn Monroe who have all endorsed the world-famous fragrance over the years.

Born in Três de Maio, Rio Grande and of German heritage, the model already has an existing relationship with Chanel, serving as the face of the brand’s Les Beiges make-up line.

According to reports, she recently shot a video for the new Chanel No. 5 campaign this week in New York with film director Baz Luhrmann, who was also the creative force behind Nicole Kidman’s ‘I love to Dance’ commercial for Chanel in 2004.