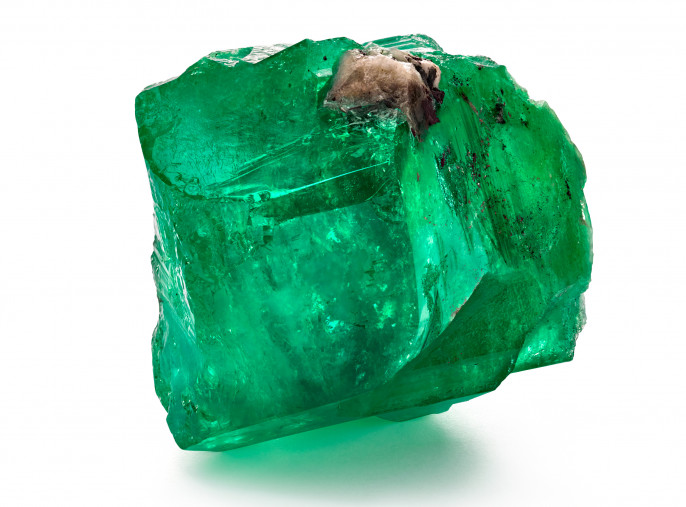 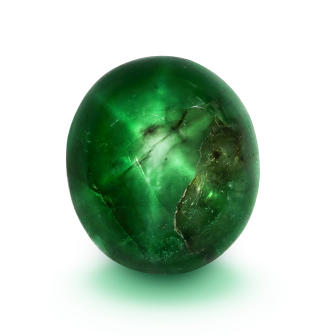 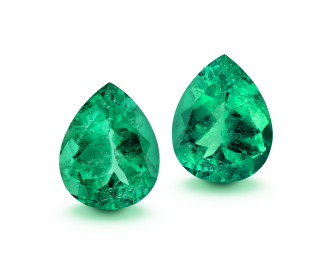 Glorious La Gloria: Giant Emerald to go Under the Hammer in New York

In the world of jewels, big doesn’t necessarily mean beautiful, but it invariably means expensive.

This April, New York-based auction house Guernsey will be putting a stunning collection of rare emeralds up for sale, including one of the largest museum-quality emeralds in the world.

At 887 carats, La Gloria will go under the hammer along with the rest of the Marcial de Gomar Collection and is expected to receive bidding commensurate with its size, when the sale takes plac at the Americas Society at 680 Park Avenue in Manhattan.

The auction will also feature a number of other sizeable pieces from the collection, including Marcial de Gomar Star, the largest of only eleven star emeralds known to exist and perhaps the first of its kind as a double-sided star emerald, and Tears of Fura, an impressive matched pair of large teardrop-shaped Muzo emeralds.

Furthermore, the collection also includes the largest assemblage of cut emeralds from the famed Nuestra Señora de Atocha sunken galleon and, among these, the single largest cut emerald recovered from that ship, considered the most important wreck site yet discovered.

Decades ago, Marcial de Gomar was selected by Mel Fisher, the famed treasure hunter, to be the independent appraiser of all emeralds recovered from the Atocha. As payment for his expert services, Marcial received a selection of these fine stones from the world-famous wreck.

All of the items in the collection were privately owned and will be presented to the public for the very first time in New York.