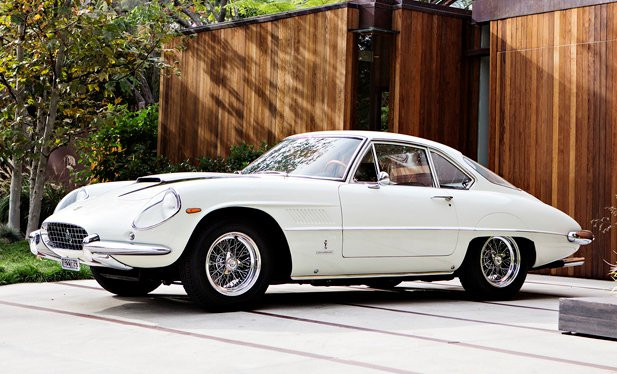 Gooding & Company, the renowned auction house for the world’s most valuable collector cars, has announced the addition of two Ferraris to its Scottsdale sale in January.

“We’re thrilled to expand our superb Scottsdale lineup with the addition of these two remarkable consignments,” said David Gooding, President and Founder of Gooding & Company.

“In 2014 we saw an overall increase in demand for exceptional and rare Ferraris amidst the marketplace and we have no doubt that the trend will continue for the marque in 201.”

The legendary California Spider is equal parts performance and beauty, and perceived by many to be one of the most beautiful Ferraris ever built. Finished in Ferrari “Rosso Rubino” red with its original black leather interior, it is one of only 49 LWB California Spiders ever produced.

Purposefully designed and put in to production to exude exclusivity, the Superamerica was among the apex of desire for Ferrari enthusiasts. The limited and privileged owners list was among a who’s who of notable Ferrari clients, including loyalists, aristocrats, celebrities and European socialites alike.

The auction will take place on January 16th – 17th.