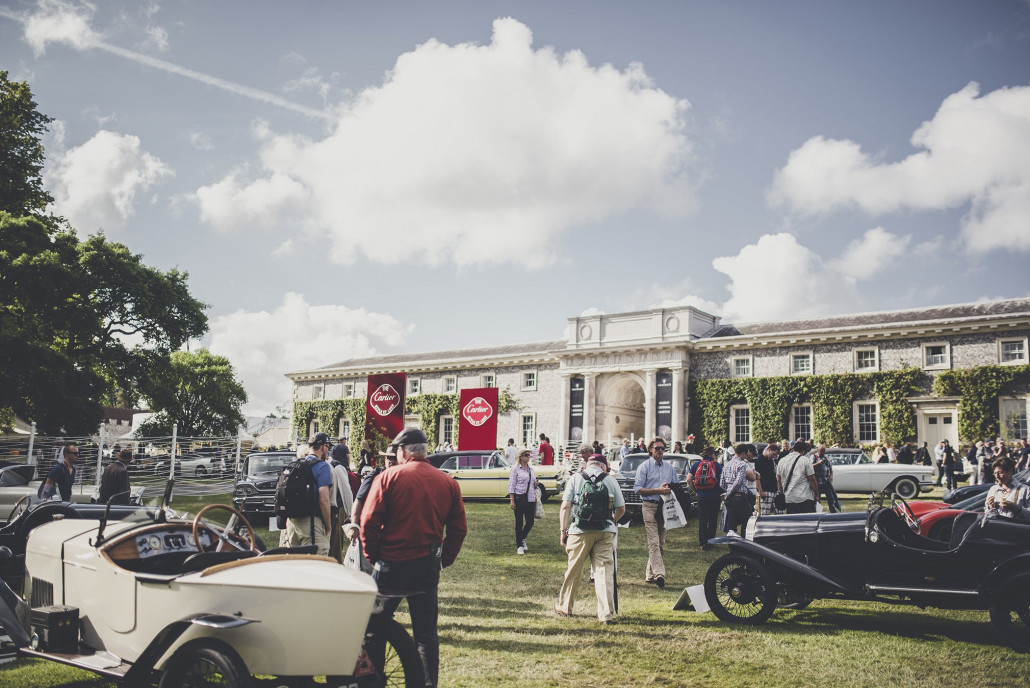 Goodwood Gears Up for 2015 Festival of Speed

The 2015 edition of Goodwood Festival of Speed kicks off this week, with a number of contemporary and former motorsport legends set to appear across all three main days of the prestigious event.

Taking place in West Sussex, England from 25th – 28th June, the event will feature over 110 professional drivers and riders both past and present in one of the most eagerly awaited landmarks on the motorsport calendar.

The annual hillclimb will this year will be graced by the participation of MotoGP star Valentino Rossi along with an array of other high profile names. Current Mercedes driver Nico Rosberg will be joined by Ferrari’s Kimi Raikkonen and McLaren’s Jenson Button, while Williams driver Felipe Massa will also be in attendance.

Rosberg, along with World Endurance Champion Anthony Davidson, will bring the Mercedes AMG Petronas F1 WO4 back to Goodwood for a second time in 2015, after Davidson’s stunning high-speed display at last year’s Members’ Meeting.

Meanwhile a range of former F1 stars will be among the field too, with Sir Jackie Stewart, Damon Hill and John Surtees all returning for another year, while Sir Stirling Moss will also tackle the legendary hillclimb.

This year’s show will also host the world debut of the brand-new Mercedes-Benz A-Class hatchback as well as dynamic hillclimb runs for the new A45 AMG, AMG GT S and C63 S AMG.

The Goodwood Festival of Speed was founded in 1993 by Lord March, owner of Goodwood Estate, in order to bring motor racing back to the site, which is steeped in British motor racing history. Today the event regularly attracts crowds of around 100,000 on each of its three days.