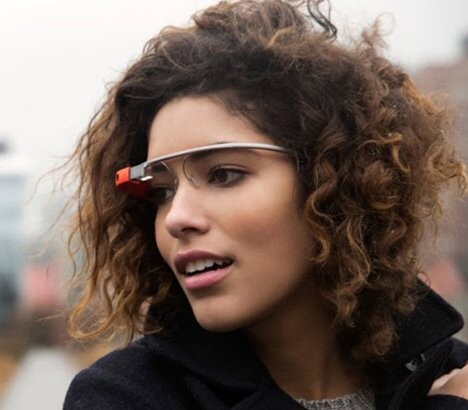 Designed as part of the Google Glass project, users can command the headset by speaking the phrase “okay glass”, followed by a specific request such as “send a message” or “record a video, prompting the device to perform functions that until now have only been possible via a handheld device.

The preview video, which is shot from the point-of-view perspective of a user, shows the handset being enjoyed in a range of scenarios, including riding a rollercoaster, skydiving, skiing, performing gymnastics, riding a horse, driving a car, playing sports, flying a jet, playing with children and pets, walking down a fashion runway and celebrating a birthday.

As well as its conventional functions, the Glass Explorer also offers a host of other features including video chats, weather reports, map directions and an onscreen translation service.

In development over the last couple of years, Google Glass is considered by many to be the company’s most ambitious project yet.

A development version of the Glass Explorer is currently available to United States Google I/O developers for $1,500, to be delivered in early 2013, while a consumer version is expected to be made available to consumers by the end of 2013 for under $1,500

This week Google closed registrations for #ifihadglass,a pre-order competition that asked people to explain why they deserved to own one of the first Google Glass Explorer editions.