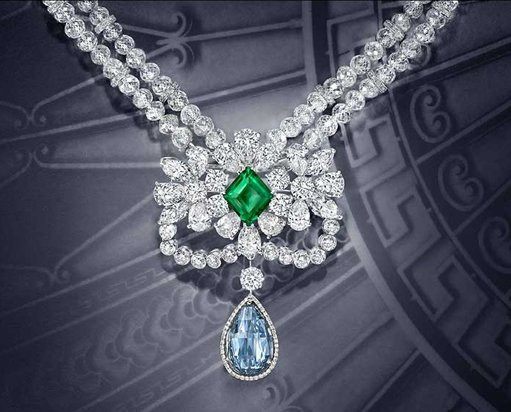 British luxury jewellery makers Graff are to return to the prestigious Biennale des Antiquaires show in Paris this year after a 12 year absence.

Graff are using the event to showcase its exquisite creation, Royal Star of Paris, the most valuable brooch ever created, featuring two stones with a combined weight of 271.33 karats.

Graff Diamonds was founded in London in 1960 by Laurence Graff.