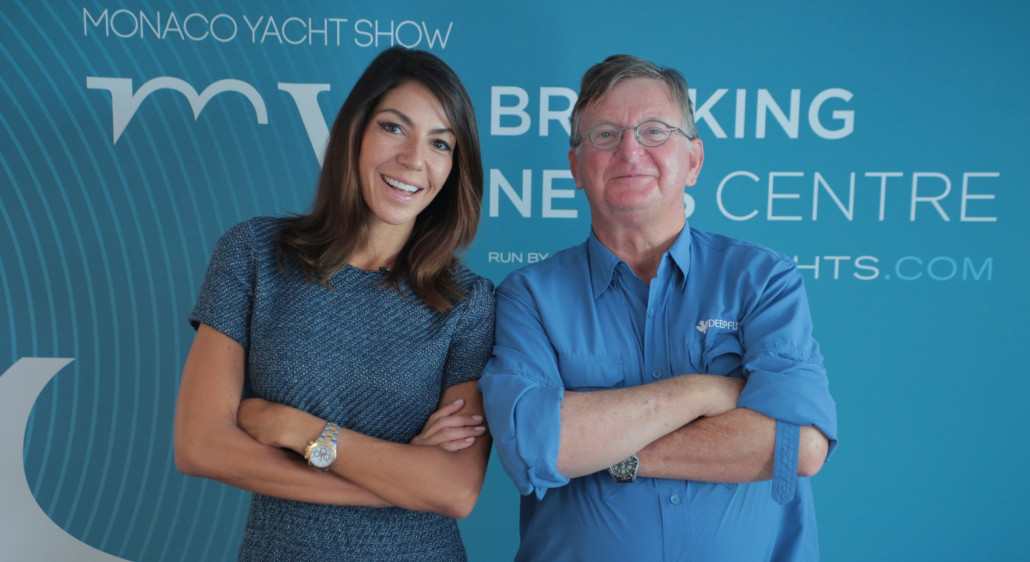 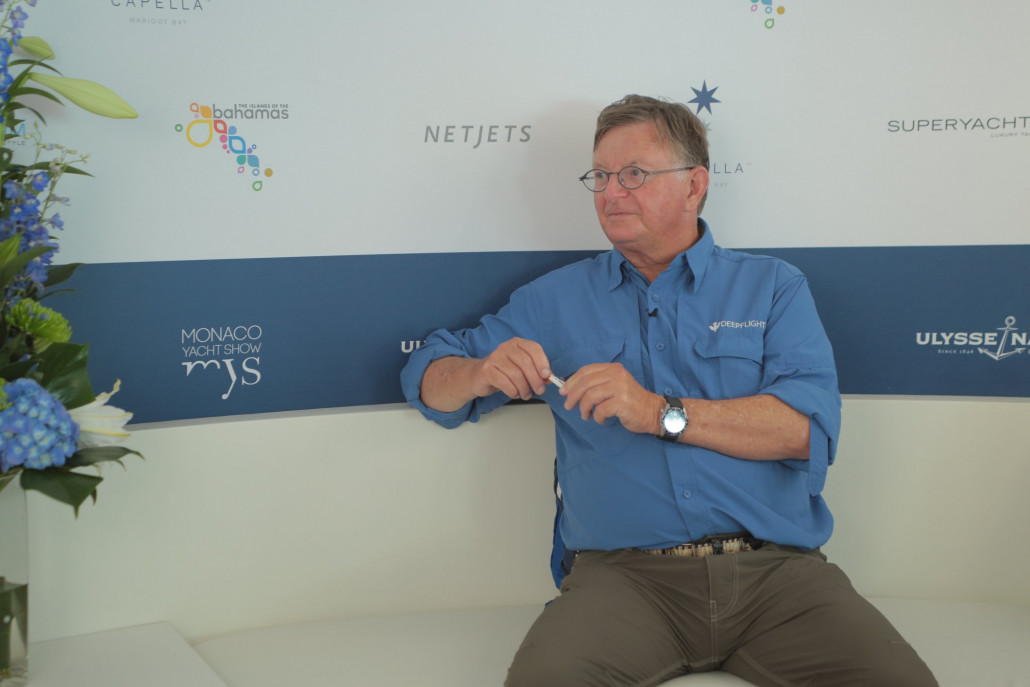 The latest submersible to be launched by California-based company DeepFlight, the Dragon follows the resounding success of its predecessor the Super Falcon, which is owned by such distinguished figures as Richard Branson, as well as co-founder of Red Bull Dietrich Mateschitz and venture capitalist Tom Perkins.

Unlike traditional submersibles designed for scientific or military purposes, DeepFlight’s models are based on the principles of aviation and are more like fast and manoeuvrable flying machines, capable of moving through the water at up to 6 knots. They are also billed as extremely easy to operate, with a lever to move the craft up and down and a separate joystick for steering left, right, forward and back.

With a price tag of $1.5 million dollars for the Dragon (The Falcon is $1.7), DeepFlight’s primary target is unsurprisingly superyacht owners, though they hope to reach a broader customer base in the future through the luxury resorts and short-term rentals market, in the same way that jet skis are available today. For the meantime, however, they are very much water toys for the one per cent.

You can watch our full video interview with Graham Hawkes talking about the DeepFlight Dragon above this article.