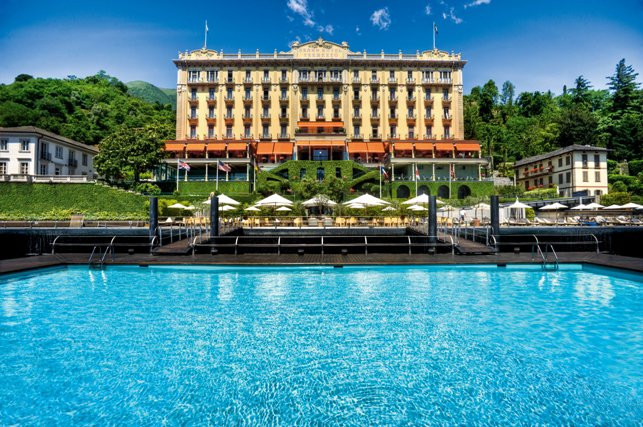 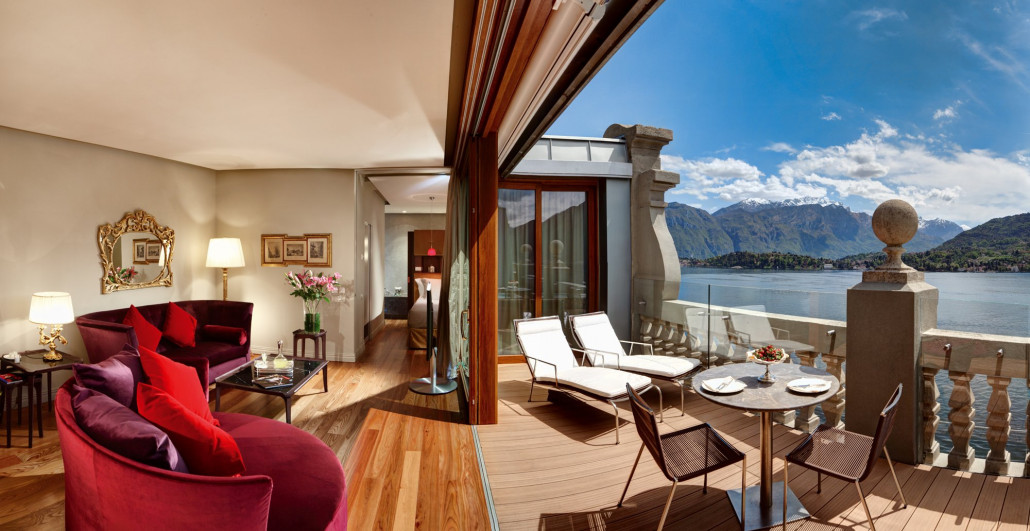 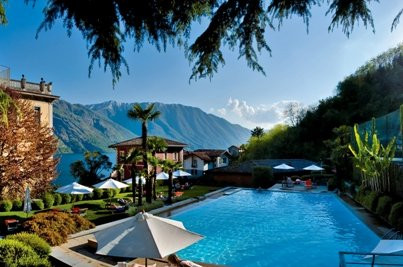 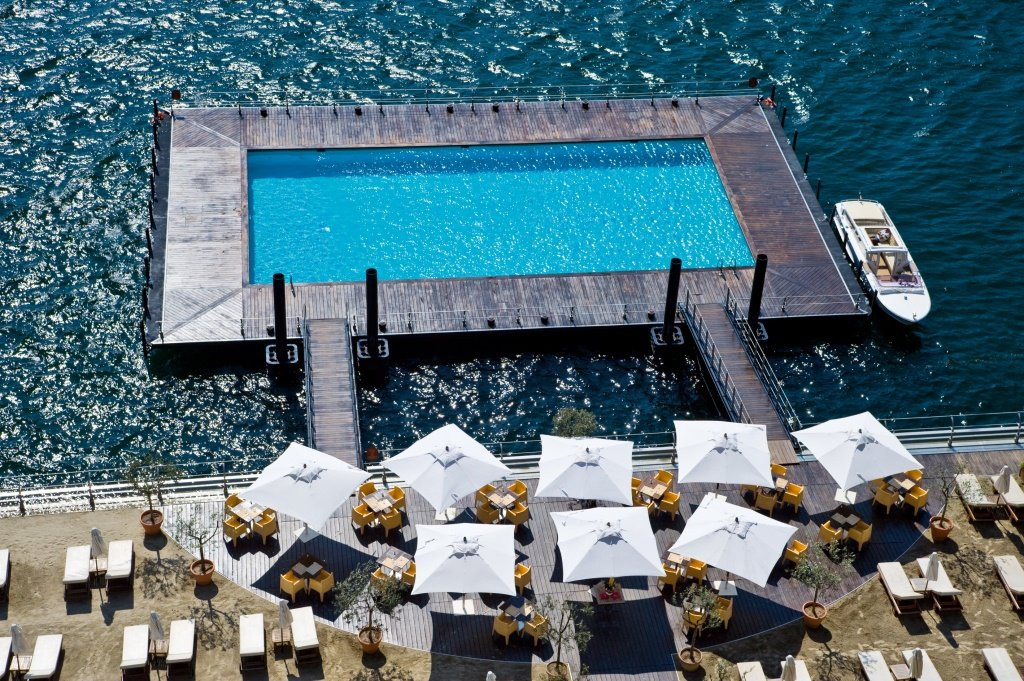 The string of narrow galacial lakes that formed during the last Ice Age and today straddle the border between northern Italy and Switzerland have attracted an international crowd for over a century.

One of the most visited is Lake Como, and it is here that one of the region’s most distinguished luxury hotels can be found, sitting resplendently on the Azaleas Riviera and exuding old-world European grandeur.

Three years ago Grand Hotel Tremezzo celebrated its 100th birthday but the landmark occasion marked more than just a significant date. In contrast with so many imitators, the hotel has refused to rest on its laurels and continues to deliver the highest standards of luxury, opulence and glamour.

Boasting an idyllic lakeside setting, the hotel’s distinctive Italian liberty-style Art Nouveau architecture makes it a dominant figure on the landscape, serving as a dependable beacon for miles around, including from the picturesque villages of Bellagio, Menaggio and Varenna – all reachable via Grand Tremezzo’s private Venetian motorboat “Ruy”, which also offers exclusive tours and excursions around the lake.

The locale is lent added appeal by the neighbouring Villa Carlotta, a 17th century building renowned for its neoclassic interior and pristine, 8-hectare botanical gardens. Conveniently, all of Tremezzo’s 88 rooms and 10 suites offer vantage points from which to view the exquisite gardens, though for a more close-up experience they – and the villa itself – are certainly worth a visit.

At the hotel’s apex are its Rooftop Suites, which opened in 2012 and comprise eight superb accommodations, each decorated in soothing shades of pastel yellows, blues and greens and offering marble-clad bathrooms, private terraces with heated Jacuzzis and panoramic views of the lake. The suites are also served by their own dedicated concierge member, often found perched at his desk next to the penthouse floor elevators.

Elsewhere in the hotel, there is an almost inexhaustible range of amenities and recreational areas, including its own 20,000 square metre park which offers a walking trail all the way up to an enchanting sightseeing point, and a fully equipped spa complete with newly launched ESPA spa package.

Meanwhile three separate swimming pools including a floating pool found over the road from the hotel and sitting right on top of the lake, as well as the heated Flowers Pool at the rear of the property nestled alongside the private park and an excellent pizzeria, are as enticing as they sound.

Further gastronomic options are available at the hotel’s flagship La Terrazza fine dining restaurant serving gourmet Italian cuisine, L’Escale which specialises in cheese and meat fondue meals with wine pairings, as well as at the more casual T-Beach pool bar and a separate lounge bar located on the first floor.

More than a word should also be spared for the hotel’s lobby, strewn as it is with several striking antiquities and Objets d'art, as well as a mouth-watering (and regularly replenished) Candy Corner whose kaleidoscope of colours calls to mind the world heritage villages of Cinque Terre situated 300km south on Italy’s Riviera. Adjoining the lobby are a reading room containing numerous brightly hued sofas and an ornate games room housing an authentic 18th century billiards table.

Though often applicable, the veracity of the phrase “less is more” is challenged by Grand Hotel Tremezzo, which pulls off the rare and exceptional trick of providing a truly modern and immersive luxury hotel experience whilst retaining all of the intimate qualities that made it great in the first place. It is unquestionably one of the jewels in Lake Como’s crown.