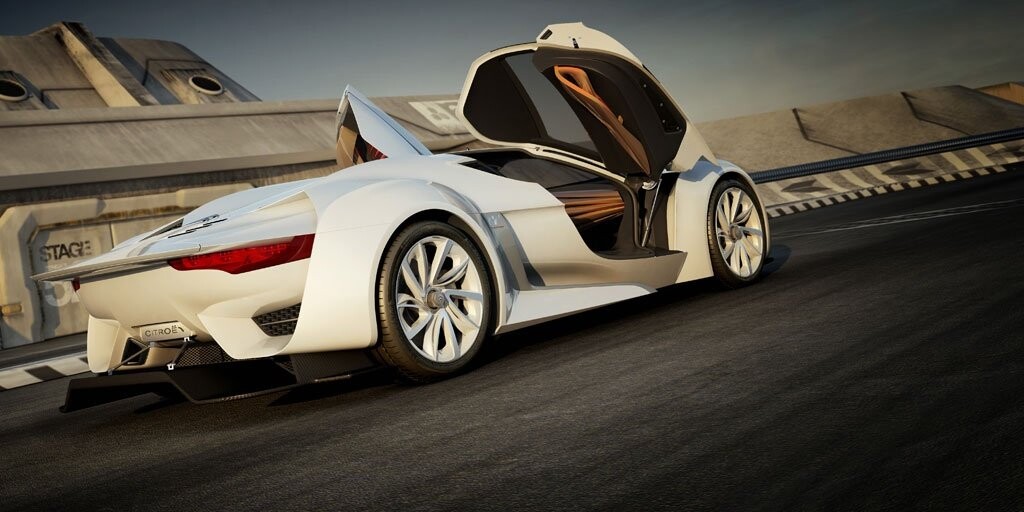 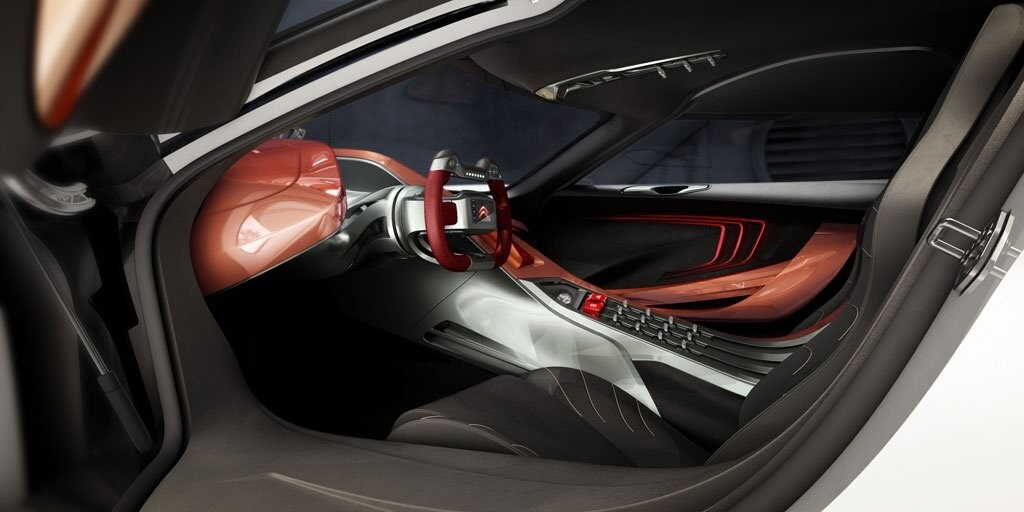 Originally created for the games console, Citroen is set to bring virtual design into reality with its latest concept supercar.

Originally only a single display car was built by the car manufacturer to be shown at the 2008 Paris auto salon, but fevered interest by car and video-game lovers alike has seen the French company give the production a green light.

Few details are known as to the operational details of the super car, although most of the concept’s features including carbon-fibre construction and copper-trim interior are believed to be part of the car’s racy final package.

The engine will be either a Ford or GM V8 with at least 500bhp.

A price tag of £1.1 million for each of the six vehicles is being reported.

Those wanting to see on one of these extremely exclusive supercars in the flesh may need only wait till September when the final production version is predicted to be unveiled at the Frankfurt motor show.

"As seen in Gran Turismo, the GTbyCitroen will be realised in a strictly limited run of six."

"As seen in Gran Turismo, the GTbyCitroen will be realised in a strictly limited run of six."