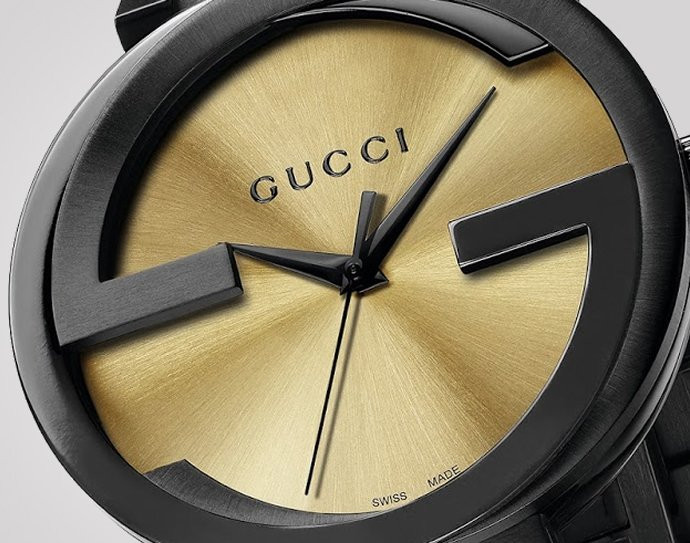 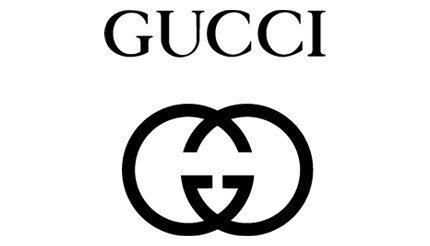 Italian fashion house Gucci have created a special edition watch to mark the brand’s ongoing partnership with The Recording Academy.

The Gucci Grammy Special Edition Interlocking watch boasts a dial crafted from Grammium, the same material used to forge the miniature gramophones that are now symbols of the Grammy Awards, the annual ceremony to recognise outstanding achievement in the music industry.

Other notable features include a black polished and brushed PVD case, a snapped case back with the Grammy Awards logo and a golden-yellow sun-brushed dial made with Grammium.

The special edition timepiece is available in two sizes: 42mm, priced at $1,295, and 37mm, costing $1,495, and can be purchased at Gucci boutiques worldwide from February.

The Recording Academy, organisers of the Grammy Awards, became partners with Gucci in 2010. Since then, the Italian brand has supported the Academy's philanthropic, preservation and education efforts, including working with the Grammy Museum and the Grammy Foundation.