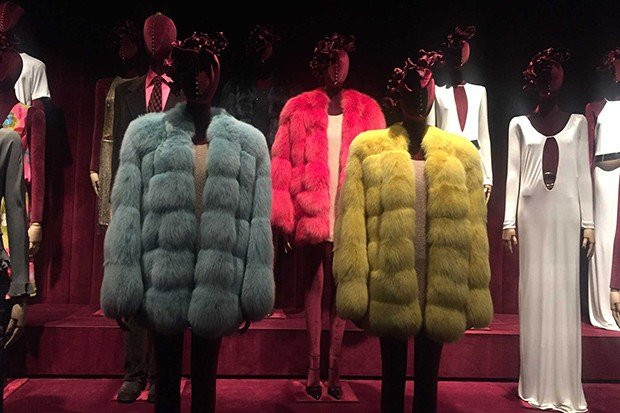 The Gucci Museum in Florence has dedicated two of its rooms to the Italian brand’s former creative director Tom Ford.

Looking back at the way the famous fashion designer helped propel Gucci into the 21st century during his tenure, the rooms feature sensual décor surrounding Ford’s ready-to-wear and accessories.

Ford, who joined Gucci in 1990, is credited with imbuing the brand with a distinctive, provocative look.

The museum’s commemorative rooms were unveiled during a book signing for a new Gucci tome “Epiphany.” Ensuring the fashion crowd was in town, the event coincided with Pitti Uomo, Men’s Fashion Week in Florence.

Gucci’s current creative director, Alessandro Michele, curated the looks on display at the museum, picking outfits from runway shows that were the most iconic and influential for the house under Ford’s direction.

Founded by Guccio Gucci in Florence, Italy in 1921, Gucci has grown to become one of the world’s most famous fashion houses.