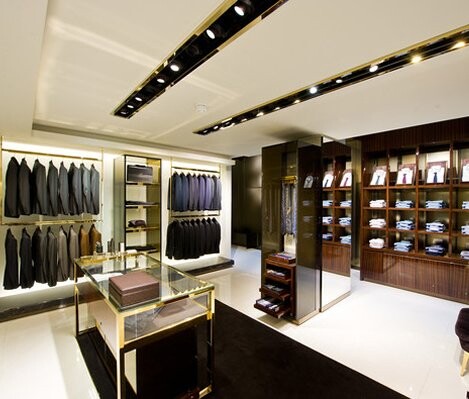 Gucci to Open its Largest Men’s Store in Milan

Iconic Italian fashion house Gucci is to open its largest men’s-only store in the Italian city of Milan.

Located in Milan's Brera district, the new flagship store will feature a full range of men’s products from ready to wear shoes, bags, eyewear, jewellery and watches, as well as made-to-measure pieces.

Set to open in June 2013, the announcement follows the arrival of a men’s only Gucci boutique in Sao Paulo, Brazil in December last year, which was preceded by two Gucci openings in China.

It also marks the latest in a line of premium fashion houses attempting to attract men by opening exclusive menswear-only stores in fashion capitals across the world, including Christian Louboutin and Bottega Veneta in New York, and Valentino in Paris.

Guci was founded by Guccio Gucci in Florence, Italy in 1921.