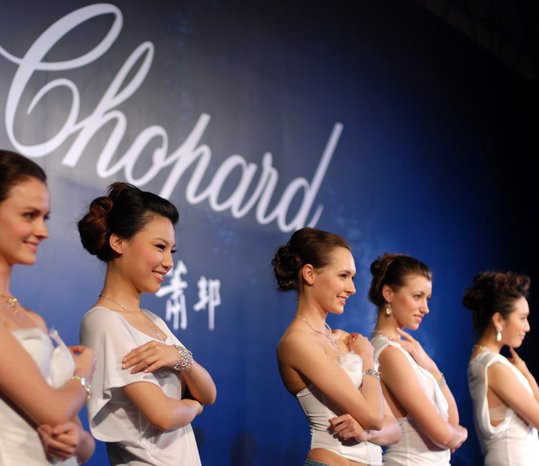 Some of the world’s biggest luxury brands were present at the third edition of the annual Hainan Rendez-Vous yacht and lifestyle exhibition that took place in China earlier this month.

Amongst the luxury sectors represented at the show were real estate, supercars, haute joaillerie, watches and private jets. One of the highlights of the show was an invitation-only private jet static display, attended by almost 1,000 VVIP guests.

Moreover, participating business jet companies provided flights to Hainan for their most valued prospective customers, with several of these planes later placed on the static display.

Amongst the luxury cars on display at the show was the Bugatti Veyron, the world's fastest car, along with the latest models from iconic brands such as BMW, Bentley, Rolls Royce and AMG.

The main purpose of the event was to serve as a platform for leading luxury yacht companies, many of whom were in Hainan to showcase their vessels in the flesh.

Reports following the end of the show indicate that at least 25 yachts were sold during the event, with that number is expected to rise in the coming weeks as buyers and sellers continue negotiations.

The 2012 Hainan Rendez-Vous took place from April 5th to 8th.