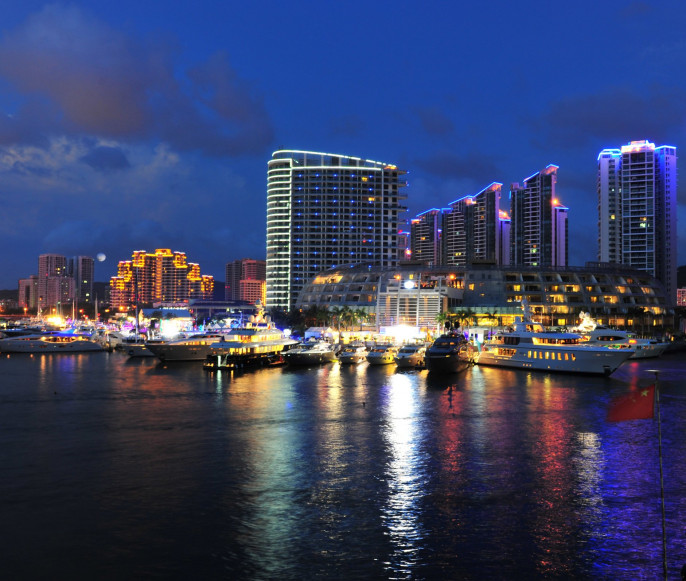 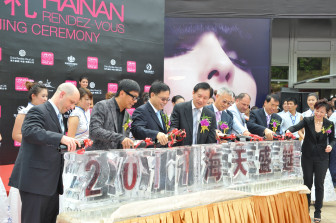 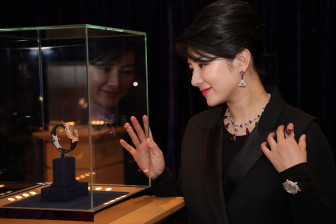 Hainan Rendez-Vous 2014: The Countdown Is On

In just ten day’s time, the Sanya Visun Royal Yacht Club will be transformed into a hotbed of lifestyle and luxury when it plays host to the 2014 edition of the Hainan Rendez-Vous.

Now in its 5th year, the high profile event serves as the ultimate showcase for yacht companies and luxury brands from across the world looking to tap into the lucrative Chinese market.

With over 20,000 visitors expected to attend the four-day show, which takes place on the southernmost tip of Hainan province, the gathering of so many affluent individuals in the same place at the same time offers an unrivalled opportunity to attract the highly sought-after Chinese luxury consumer.

As China’s economic power has increased in recent years, the desire of luxury brands to reach the country’s enormous consumer population has grown exponentially. A number of renowned Western brands – in particular fashion labels – are already extremely popular across the Far East, and those that are not see penetration into the Chinese market as the holy grail.

A significant portion of the show will be taken up by yacht companies, including some of the world’s major builders such as Feadship, Azimut-Benetti, Heesen, Royal Huisman, Ferretti Amels and Oceanco.

Alongside them will be brands from across the luxury sector including world renowned car makers Maserati, Aston Martin and Pagani. Timepieces, an enduringly popular luxury accessory, will be represented by hSwiss brand Hublot.

Other than yachting, the most visible luxury segment at the show will be private aviation, with more than six aviation companies in attendance, including established Western manufacturers Embraer and Bombardier, as well as Chinese operator Deer Jet.

Those from further afield visiting the show will also have the opportunity to explore Sanya’s vast expanse of coastal scenery as well as its impressive array of attractions. Often called “oriental Hawaii”, Sayan can boast year-round sunshine, white sandy beaches, turquoise waters and lush green vegetation.

The Hainan Rendez-Vous will take place between March 27th – 30th.