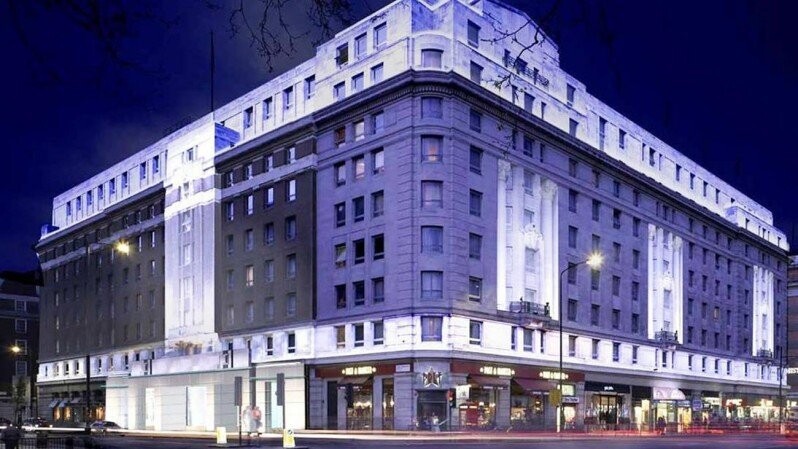 Hard Rock International, the American-owned chain of theme restaurants dotted around the world, is to open a high-end hotel in the heart of London.

The announcement confirmed that London’s Cumberland Hotel, located at Marble Arch on Hyde Park, will be transformed into the 900-room Hard Rock Hotel in collaboration with glh Hotels, a British-based global hotel company.

Launching within the former hotel once frequented by Jimi Hendrix, the new property will honour the musical heritage of the location and the city by hosting live music from local and international artists.

Signature memorabilia displays will feature prominently, and a vault of nearly 80,000 of the brand’s historical items will also be onsite.

The Hard Rock Hotel London is expected to open its doors in the summer of 2018.