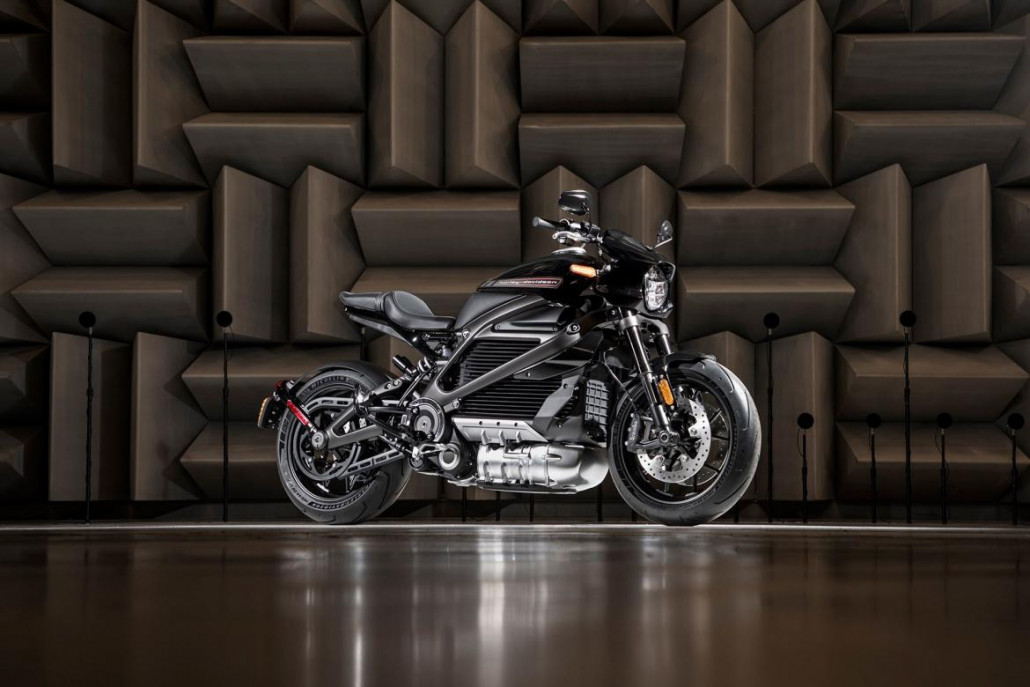 Harley-Davidson, one of the most unlikely entrants to the electric vehicle market, have confirmed that they are defying expectations and joining the e-revolution.

The legendary American motorcycle brand recently unveiled its “More Roads to Harley-Davidson” growth plan which will introduce the biggest diversification of its product portfolio in its 100-year history.

Included in the plan is the launch of Harley-Davidson LiveWire, the company’s first ever electric motorcycle that was presented as a concept back in 2014.

While some never expected Harley to go ahead with the project, due to fears it may alienate its vocal customer base, come 2019 the Harley-Davidson LiveWire will make its official debut.

The electric bike is being hailed by Harley as “the first in a broad, no-clutch ‘twist and go’ portfolio of electric two-wheelers designed to establish the company as the leader in the electrification of the sport.”

“LiveWire will be followed by additional models through 2022 to broaden the portfolio with lighter, smaller and even more accessible product options to inspire new riders with new ways to ride,” Harley-Davidson added in the official press release.

Harley-Davidson was founded in Milwaukee, Wisconsin in 1903.