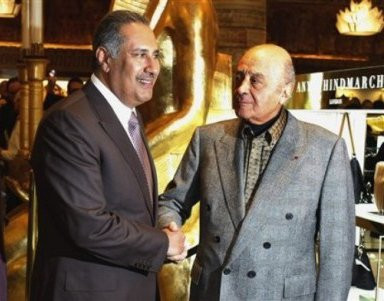 On 8th May, a historic transaction took place as Mohammed Al Fayed sold the famed London department store Harrods to the Qatari Royal Family investment company for a reported £1.5bn.

The Qatar Investment company's purchase of Harrods included all subsidiaries of the Harrods Group, such as Harrods Estates and the luxury aircraft charter service. Harrods is a landmark in British commerce, holding the foundations of high end goods in Knightsbridge since 1849.

With the introduction of new owners have come new ideas, including a new luxury online shop and making the brand name portable. The Qatar Investment company are now debating the possibility of opening a new Harrods store in Shanghai.

This is a large move for the distinctly British department store. It has been widely reported that the distance from the London to Shanghai stores could be beneficial, however a new store anywhere nearer could effect tourism levels.

Harrods has been a national landmark since its inception, offering a wide array of luxury goods alongside decades of consistent tourist appeal.