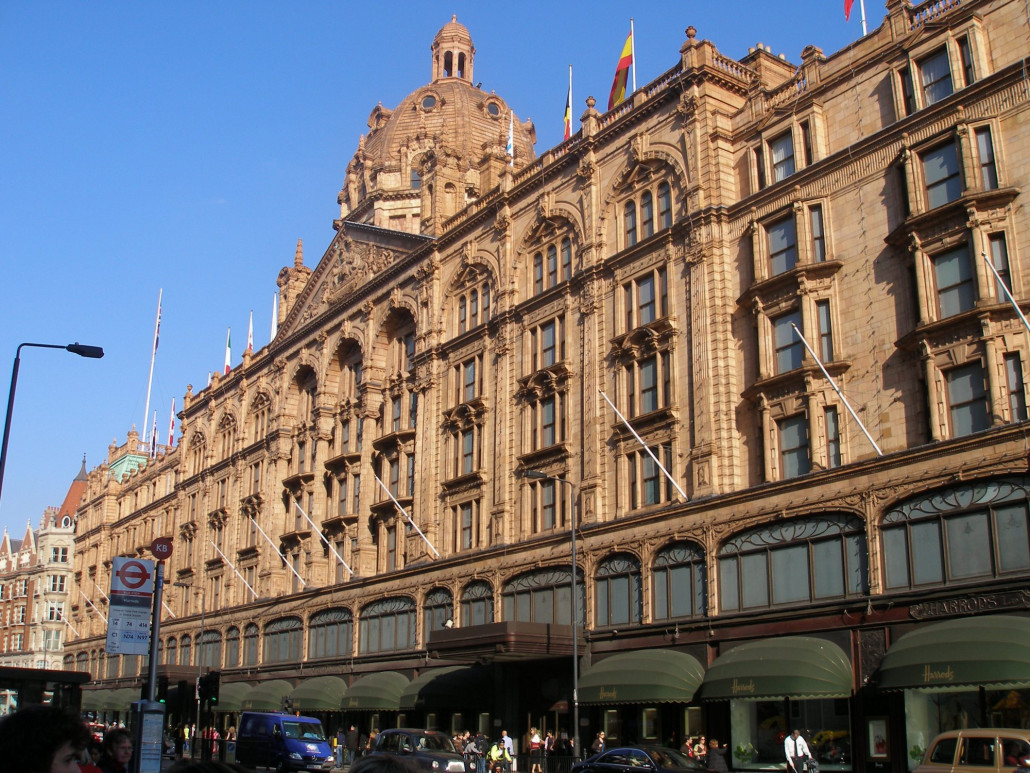 The Qatari owner of prestigious London department store Harrods has announced plans to build a series of luxury hotels bearing the Harrods name in a host of cities around the world.

Amongst the locations earmarked for the new hotels is Chelsea Barracks, which is one of several high-profile London sites purchased by Qatar Holding since its takeover of Harrods in 2010.

Others include the luxury apartment complex at One Hyde Park, the US embassy in Grosvenor Square and the Olympic Village, which the Doha-based fund will take over after the upcoming Games.

The decision to diversify into hotels is part of Harrods plans to grow into a global luxury brand.

"The target plan is to open Harrods hotels in key cities such as Kuala Lumpur, New York and Paris as well as in China," a spokesman is quoted as saying by the Guardian newspaper.

"Preference will be given to construct on sites already owned by Qatar Holding or its affiliates, for example at Chelsea Barracks in London or Costa Smeralda in Sardinia.

“Qatar Holding ultimately intends to grow Harrods into a global enterprise that defines the luxury retail and leisure sectors."

On Thursday the Qatari premier, Hamad bin Jassim bin Jaber al-Thani, will arrive in the UK to open his latest London property purchase, the 72-storey Shard, which is 95%-owned by Qatar.