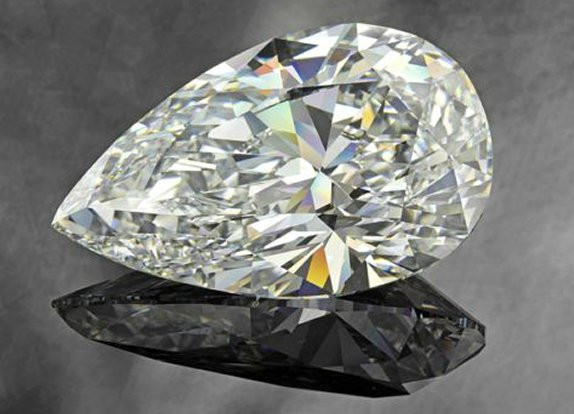 The brand made the high-profile purchase at a Christie’s auction and represented a world record sum for a colourless diamond sold at auction.

As the first buyer of the diamond, Harry Winston were afforded the honour of christening it, choosing the moniker The Winston Legacy.

Speaking about their new possession, Nayla Hayek, the recently appointed CEO of Harry Winston, said: “The acquisition of ‘Winston’s Legacy’ underscores the brand’s continued commitment to perfection and quality at the highest level.

“A stone of this caliber and rarity is the perfect continuation of Mr. Winston’s legacy as the King of Diamonds.”

Established in New York in 1932 by its eponymous founder, Harry Winston has grown to become one of the world’s most iconic jewellery houses.