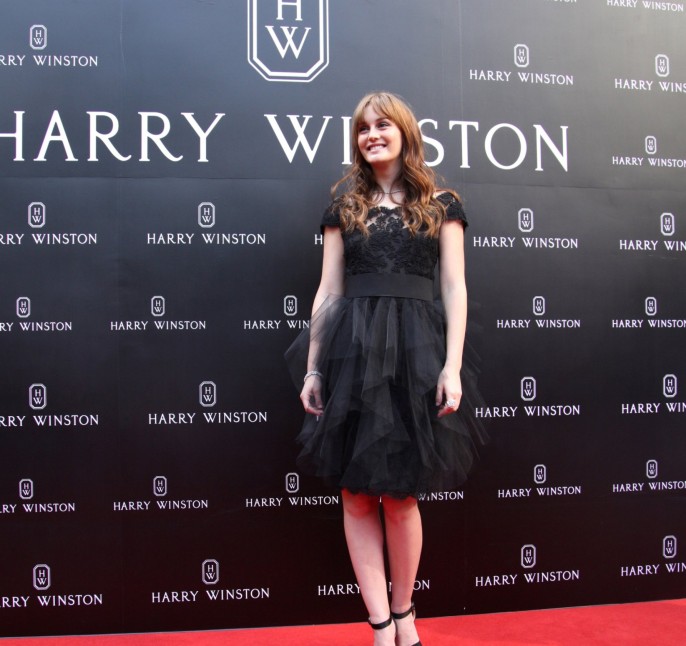 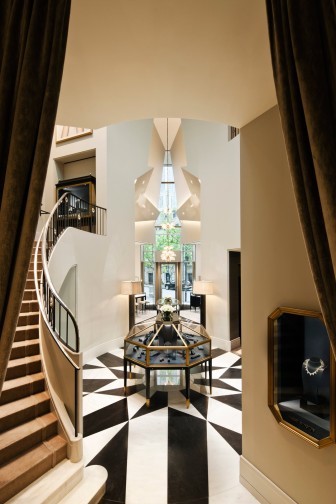 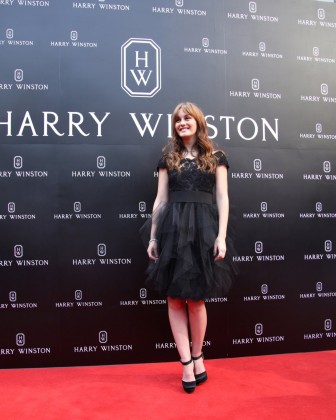 World-renowned jeweller and watchmaker Harry Winston celebrated the opening of its first flagship Pavilion in Shanghai, China with a high-profile ceremony and gala dinner last week.

The pavillion was unveiled, at an afternoon ribbon cutting ceremony attended by distinguished guests including Frédéric de Narp, President and CEO of Harry Winston, and Hollywood stars Leighton Meester and Ed Westwick.

Following the ceremony, a gala dinner was held on the banks of the nearby Taiping Lake, where Harry Winston had erected a striking golden tent.

Inside, guests were invited to peruse some of Harry Winston’s masterpieces, showcased within a special gallery.

Reflections on the brand’s most memorable moments throughout its 80-year history were followed by a dazzling fashion show, with models draped in diamonds from Harry Winston’s Ultimate Adornments collection, and Chinese traditional dresses custom designed by Chinese designer Judy Hua.

The event closed with a surprise performance by pop singer Jay Chou.