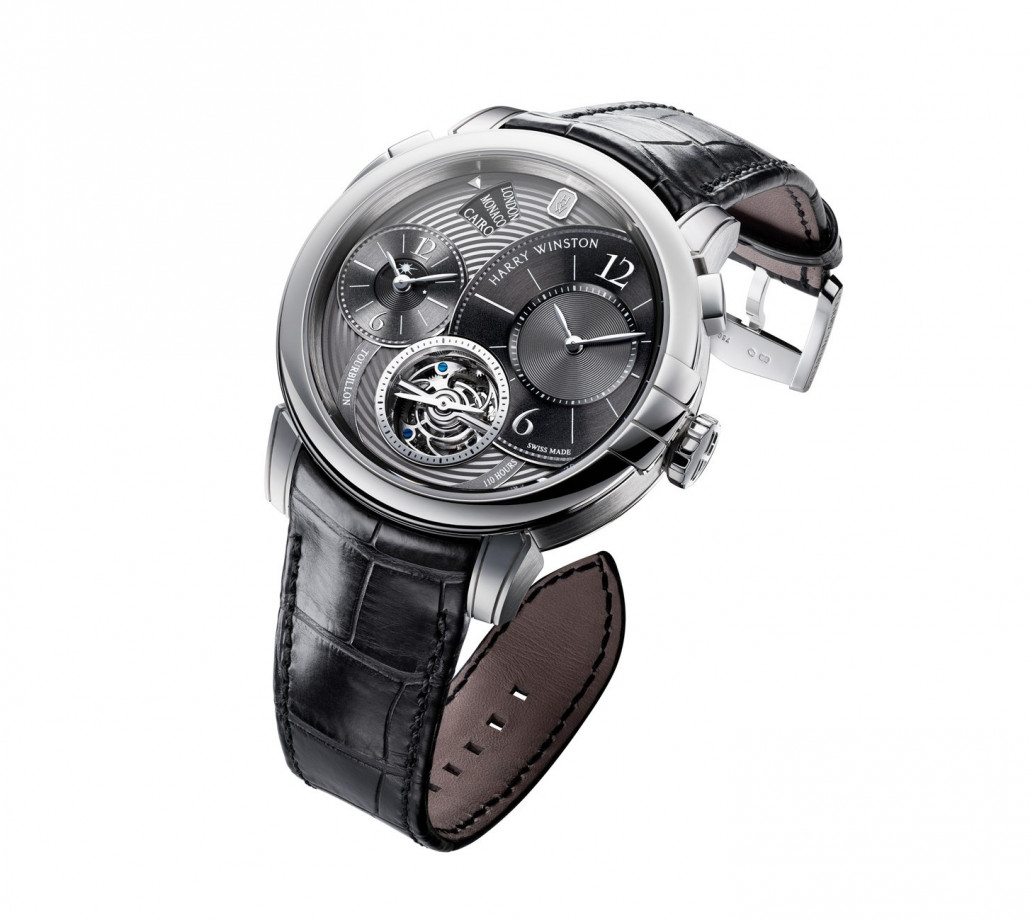 American jeweller Harry Winston is to donate a unique, one-off timepiece to the Only Watch charity auction in Monaco in September.

The Midnight GMT Tourbillon has been created especially for the auction, which takes place bi-annually at the Monaco Boat Show, with all proceeds going to research into Duchenne muscular dystrophy disease.

Harry Winston has been involved in the auction since its inaugural edition in 2005. For 2011, the jewellery and watch brand have chosen to dedicate an exclusive model from their Midnight collection.

Other notable features of the timepiece include a rugged-looking ruthenium dial and a 110-hour power reserve.