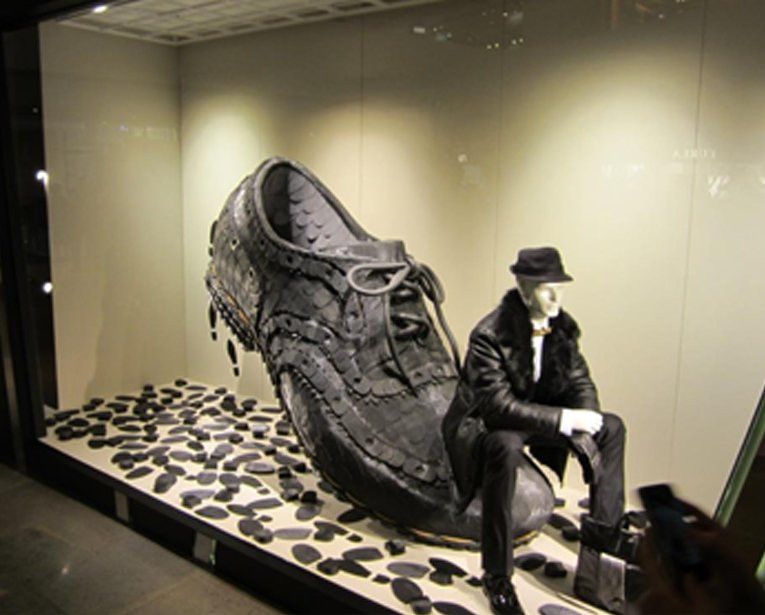 Located in Pacific Palace, one of Hong Kong's premier shopping, dining and entertainment destinations, the new store covers 83,000 square feet and caters for men, women and children as well as featuring accessories, cosmetics, watches and jewellery.

The store represents Harvey Nichol’s sixth international opening, with another set to take place in Kuwait in the near future. The brand already has an outlet in Hong Kong – on Queen’s Road in the Central District, which opened in 2005.

A London interior design company that created the Harvey Nichols stores in England, Scotland and Turkey was also in charge of the fit-out for the Pacific Place store.

Harvey Nichols was founded in London in 1813.