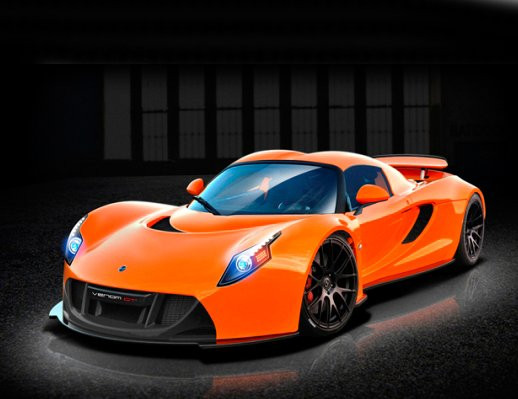 American tuning house Hennessey are to launch the second generation of its Venom GT supercar, anticipated to be able to reach top speeds of 287mph.

Due to make its track debut in 2014, the Hennessey Venom GT2 features a modified version of its predecessor’s LS9 motor, enabling a hugely impressive 1500bhp.

In terms of specific speed, official figures are yet to be released, but industry experts expect the new model to easily beat its predecessor for top speeds (the original GT reached 262mph) as well as its quickness from a drag start (original GT: 0-62 in 2.5 seconds).

In terms of design and styling, the car boasts a new double-bubble roof, new LED lights and distinctive upward-opening doors.

Hennessey says it plans to continue offering the original GT alongside the new model starting next year.