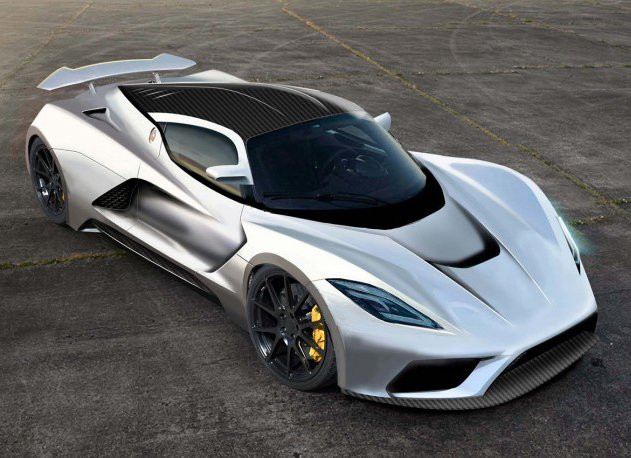 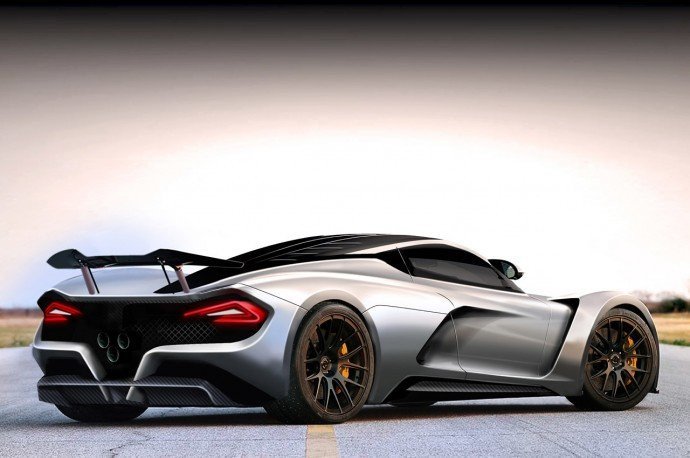 Texas-based car tuning company Hennessey Performance have created a new supercar that could break the world speed record for a production car.

Dubbed the Venom F5, after the strongest tornados on the internationally recognised Fujita scale for storm strength, the car is said to be capable of reaching a top speed of 290mph, which if achieved would represent a world record.

The Venom F5, which will be limited to just 30 units, will be designed atop the Lotus Elise-based chassis, with augmented bodywork allowing for lower drag and distinctive styling.

Other notable features will include a reworked 7.0-litre twin-turbo V8 engine delivering 1,400 horsepower, a new single-clutch paddle-shift gearbox, and a new GPS-based traction control system that will be programmable for specific racing circuits.

"I wanted to think of a simple derivative of the Venom brand that defines absolute power and speed," John Hennessey told Yahoo Autos.

"The fastest and most powerful wind speeds on earth are those from the most destructive tornadoes. The Fujita scale rates tornado wind speeds from 1 to 5 (5 being the fastest)."

The cost of the Venom F5 is yet to be confirmed but is expected to exceed the existing Venom GT’s $1.2 million retail price.

Hennessey Performance Engineering was founded in 1991 and specialises in modifying sports and super cars from brands including Ferrari, Porsche, McLaren, Audi, Mercedes- Benz, Toyota, Nissan and Lexus and Lotus.