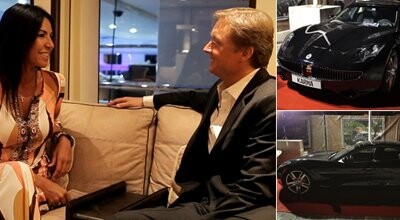 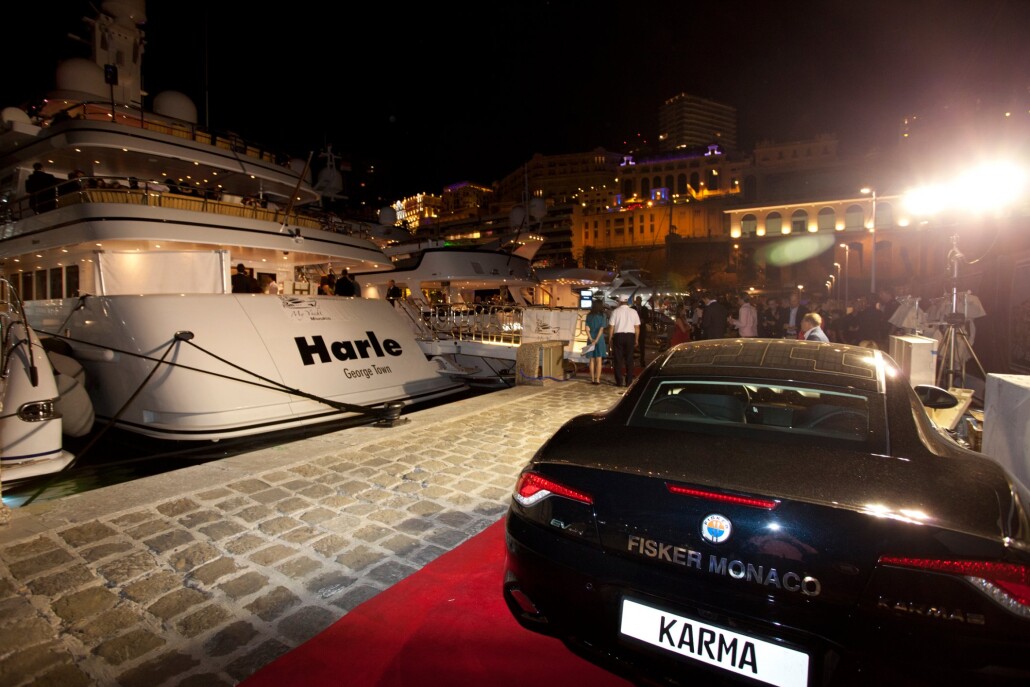 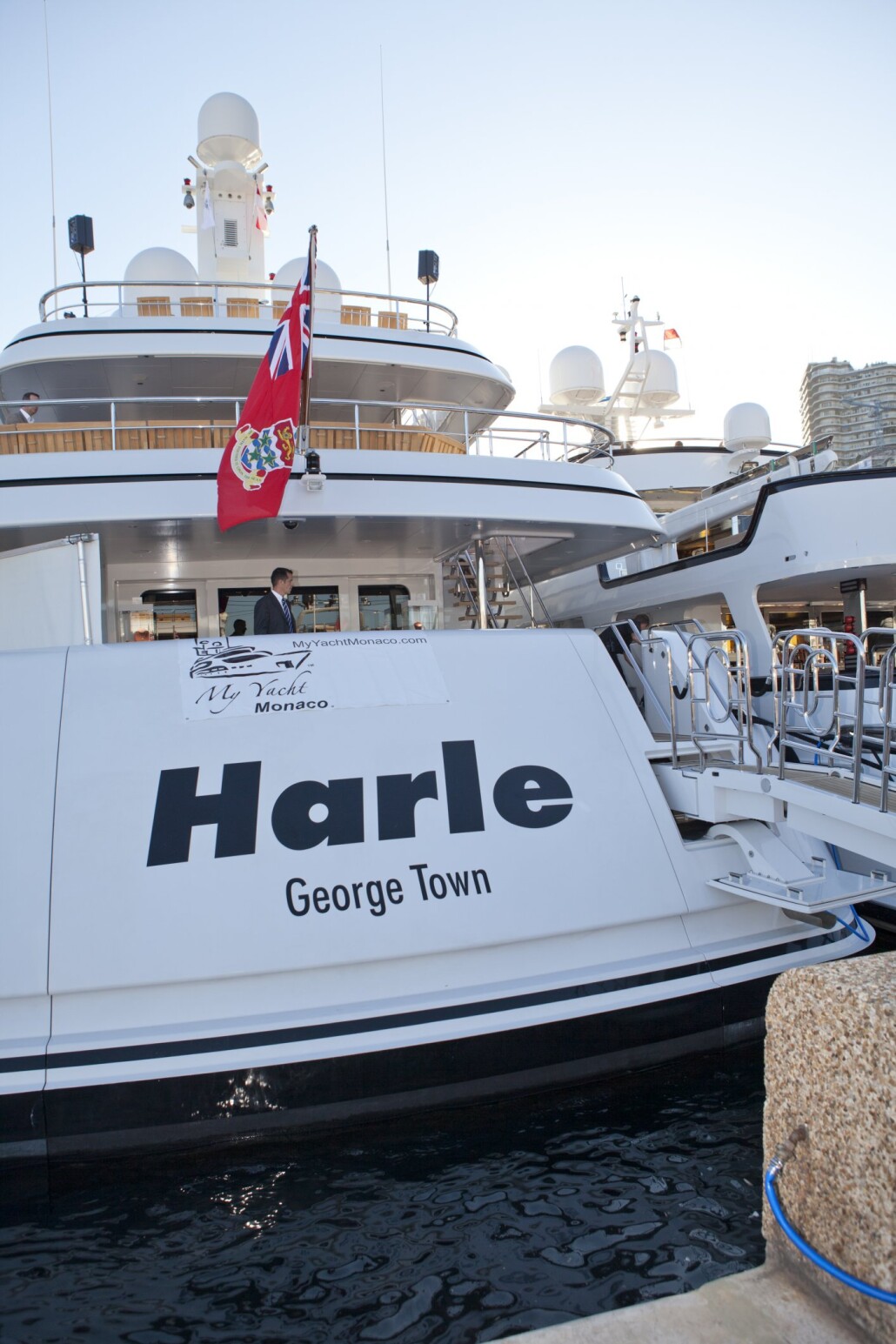 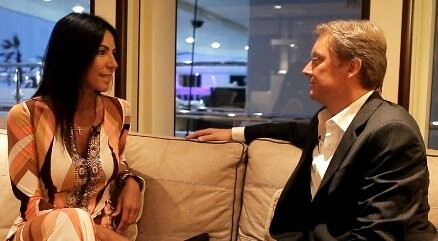 In the apt setting of the Monaco Grand Prix, Superyachts.com sat down with Henrik Fisker, founder of Fisker Automotives, to discuss one of the year’s most talked-about supercars.

Sitting onboard the 44.6-metre Feadship Harle, Mr Fisker revealed the inspiration behind ‘Karma’ – billed as the world’s most advanced hybrid supercar – and why he believes it will become an epoch-defining car.

“It was really an idea that started about four years ago,” Mr Fisker told Shari Liu, Superyacht.com’s Luxury Director.

“I came here to Monaco and showed Prince Albert some other cars and he said it would be really cool if there was a nice, luxurious, good-looking environmentally-friendly car.”

Mr Fisker, who previously worked for BMW as well as Aston Martin – where he launched the popular V8 Vantage – said that he hoped the Karma would redefine the way people think of ‘green’ cars.

“Environmentally-friendly cars are always thought of as being small ugly, slow, boring … so we said, why can’t we make something that looks cool and is powerful?”

Boasting 400 horsepower, the Karma can travel 50 miles using its electric engine, before a generator – sparked by a small gasoline engine – creates new electricity whilst you drive.

The result is what the car maker have described as “Ever” – an Electric Vehicle with Extended Range – that enables the car to drive between London and Paris without stopping.

Priced at between €85,500 and €98,000 euros, Mr Fisker says that they intend to produce around 15,000 of the cars a year. Three thousand orders are already in place, with delivery to customers beginning in July.

There are also two more models based on the Karma platform due for release over the next couple of years, as well as a smaller vehicle for the mainstream market.

As for the Karma itself, it has already taken the automotive world by storm, even before hitting the roads. Thanks to the creative vision of Fisker Automatives, fantasy is about to become reality.